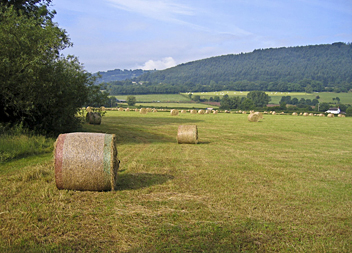 he Usk Valley is a fairly onspoilt area in South Wales. The River Usk and the canal parallel to it, run north from Newport at the coast to Brecon. In the west lie the Brecon Beacons, in the east the Black Mountains.

The trail follows the river for a major part, with occasional excursions into the hills, and along the beautiful and restored canal.

The hiker can count on some quiet and rural days. 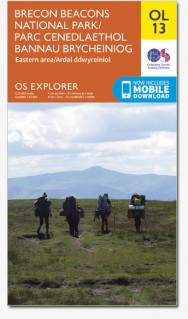 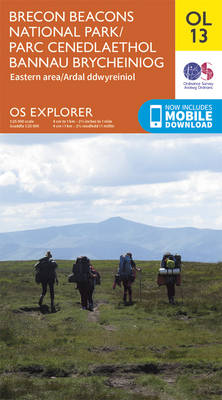 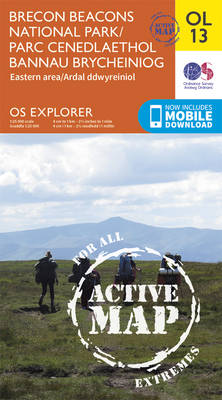