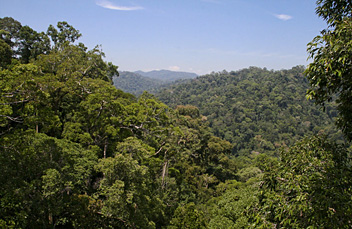 Located on the northern coast of Borneo on the South China Sea, is the small sultanate of Brunei. In fact it is divided in two unconnected parts, separated and surrounded by Malaysian Sarawak. The smallest eastern part is Temburong, which is also the most mountainous and covered in rainforests. It is home to the Ulu Temburong National Park, which offers some hiking and trekking, and a canopy-walk. In Temburong's southernmost tip, on the border with Malaysia, you will find Brunei's highest mountain Bukit Pagon (1850 m).

The western part of Brunei is the most populated and industrialized (oil industry), although the interior of the districts of Tutong and Belait appears to offer some (day-)hiking possibilities.

Brunei has a tropical climate, hot and humid all year, with the most heavy rains in December and January. 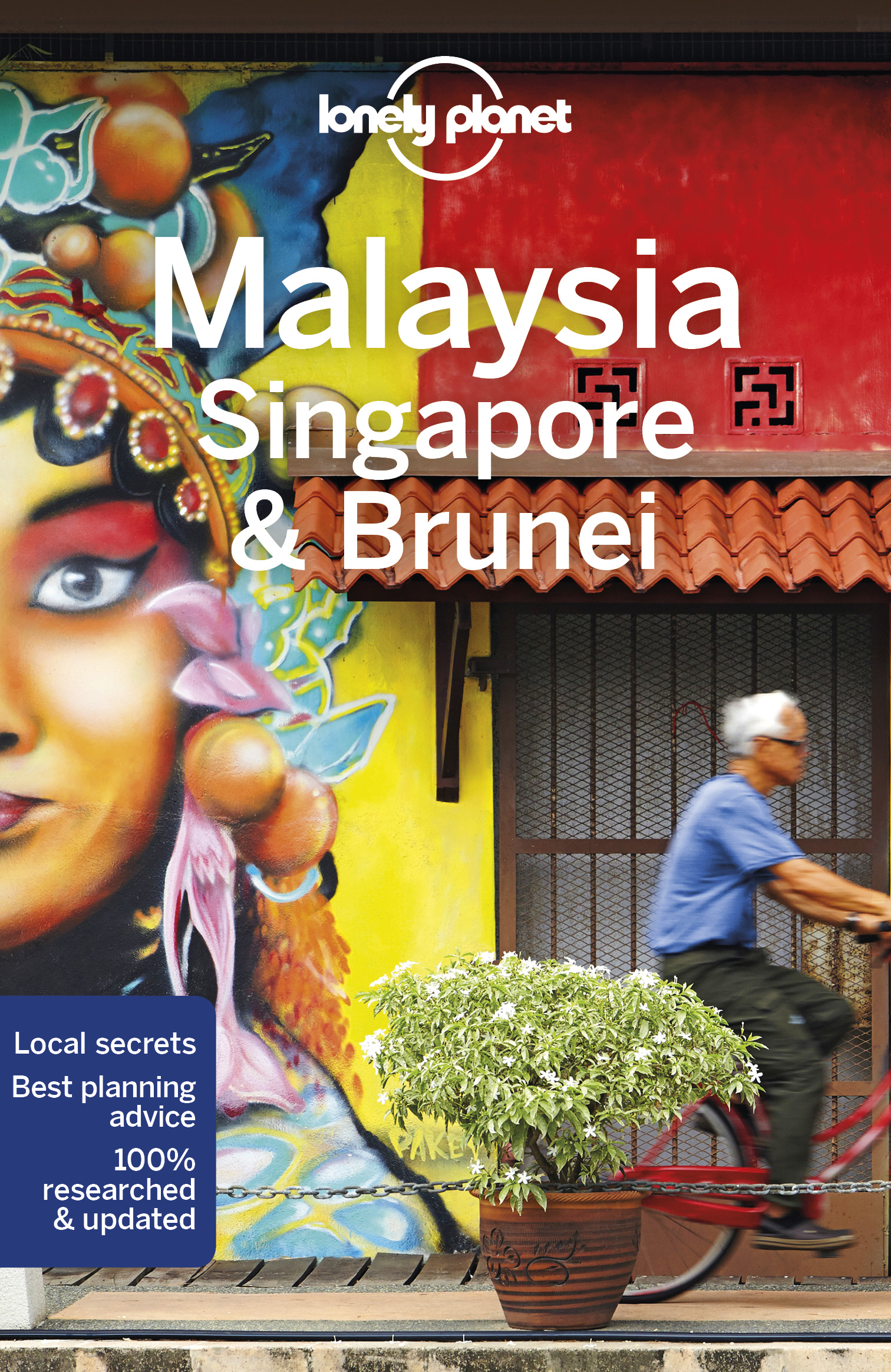 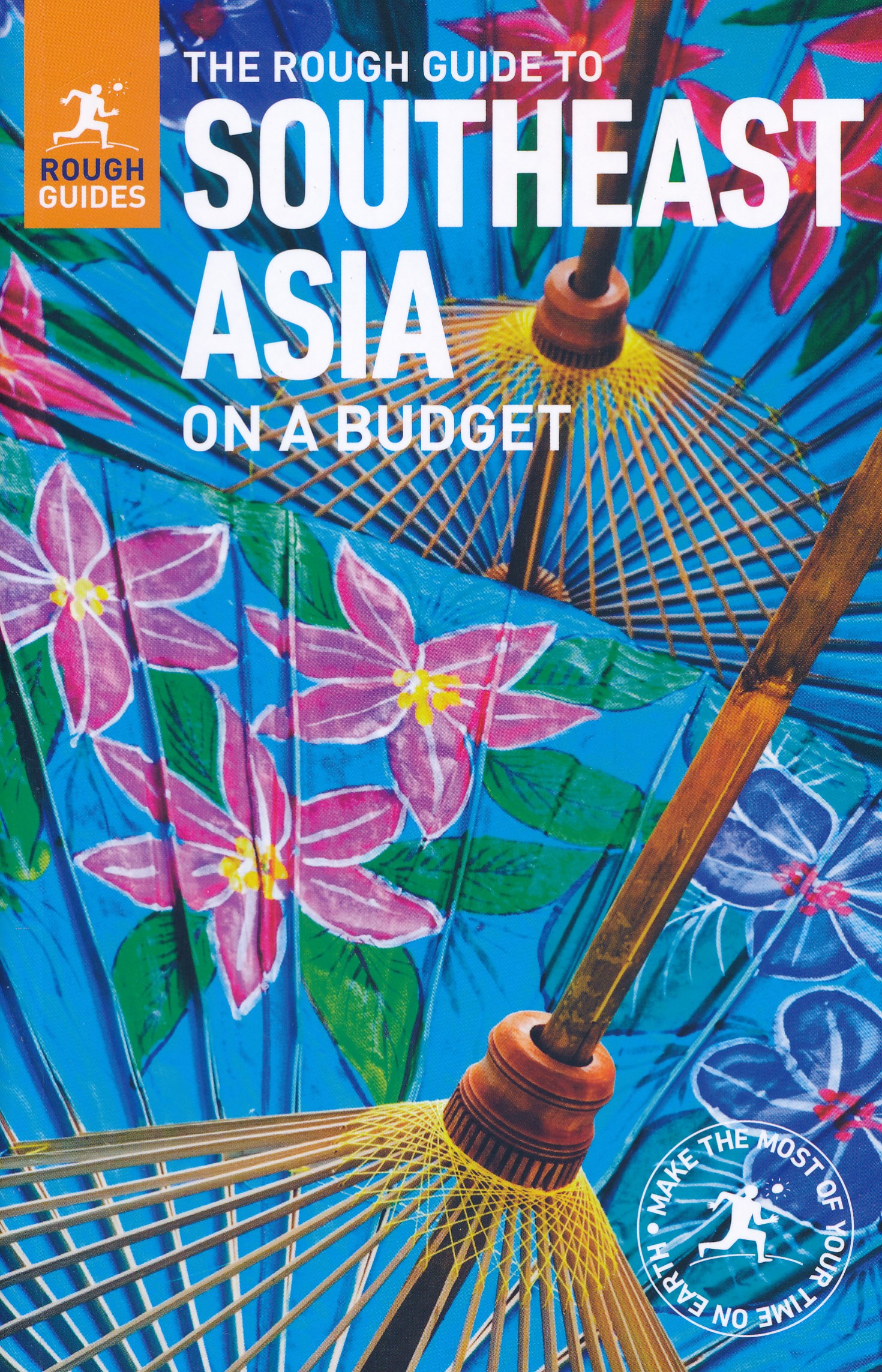 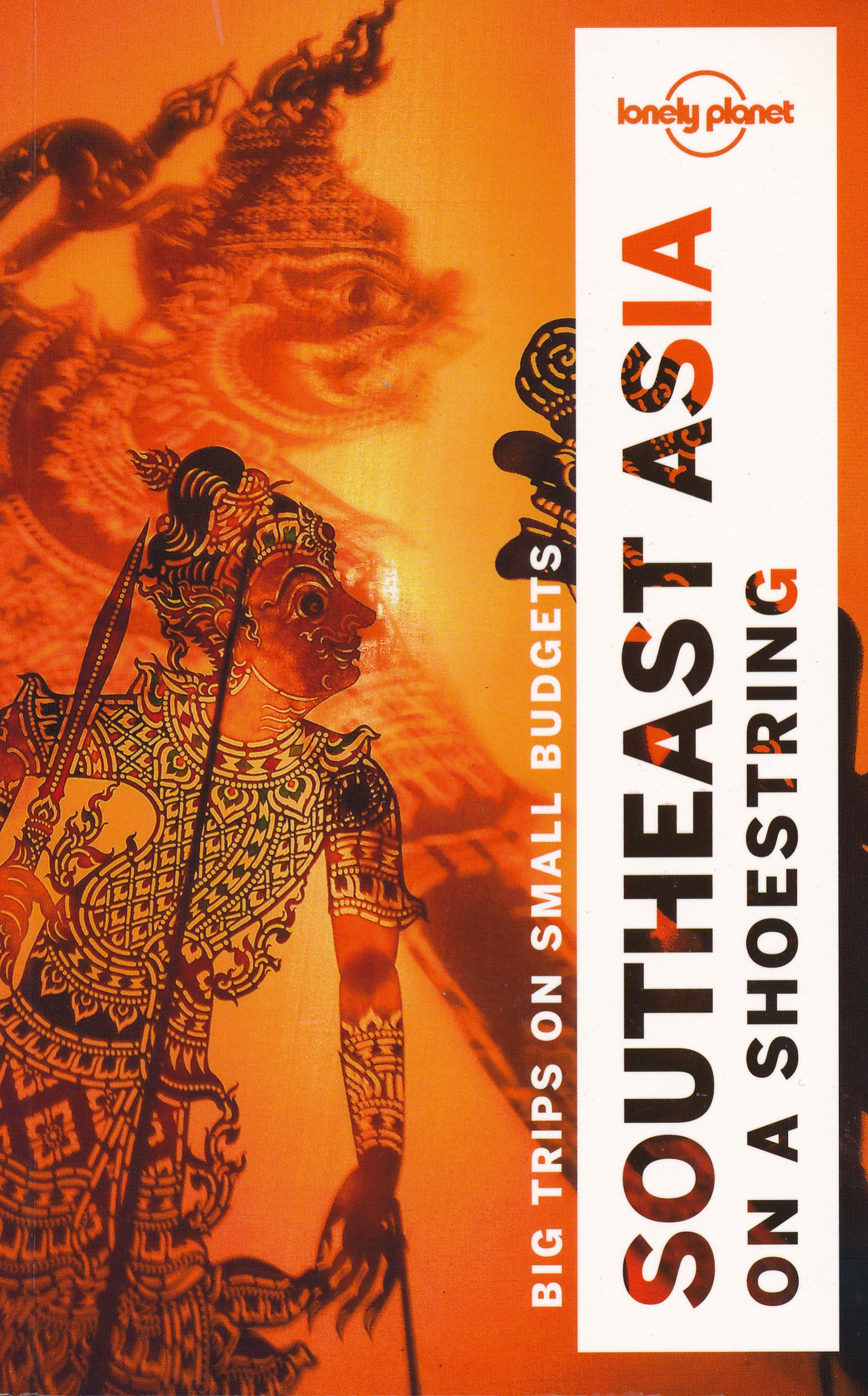