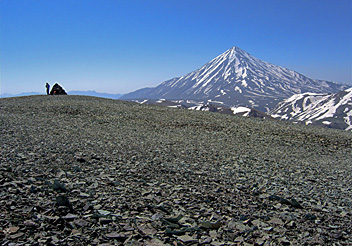 Being the second largest country in the Middle East, Iran spreads out from the Caspian Sea in the north to the Gulf of Oman and the Persian Gulf in the south. Roughly half of Iran is mountainous, with rugged high mountain ranges in the west and north, keeping any rain out of the large plateaus and deserts in its central and eastern parts. As a result, most of eastern and southern Iran has a rather arid climate, with temperatures soaring in summer. The mountains and valleys towards the north and west get lower average temperatures and more rain (and snow).

Iran's highest mountain is volcanic Mount Damavand (5610 m), also highest peak in the Middle East, and quite a popular climbing destination. It is part of the Alborz mountain range which runs from west to east across the north of Iran, between the Caspian Sea in the north and the nearby capital of Tehran to the south. On weekends, many Irani from Tehran enjoy day hikes in the nearby Alborz mountains, for example to the Tangeh Savashi mountain pass.

Largest of Iran in terms of area is the Zagros mountain range, running 1500 km along the full length of the country's western border with Iraq and onwards along the Persian Gulf to the Straits of Hormuz. The range branches out towards the east as the massif of Hazaran towards Kerman. Its peaks rise up well over 4000 m.

An area in the northwest of Iran deserving special mention is the subtropical coastal strip along the Caspian Sea and the northern slopes of the Alborz mountains, which are covered in dense humid mixed forests. Particularly the county of Talesh, on the southwestern shores of the Caspian Sea, has lovely subtropical lowlands, forests and mountainous area's for hiking.

When hiking in the mountains of Iran, be prepared to carry tent and food. There are some huts on the slopes of Mount Damavand, but even there camping is common. Best time to hike in the high mountains is from July till September. Lower down spring and autumn are good too. 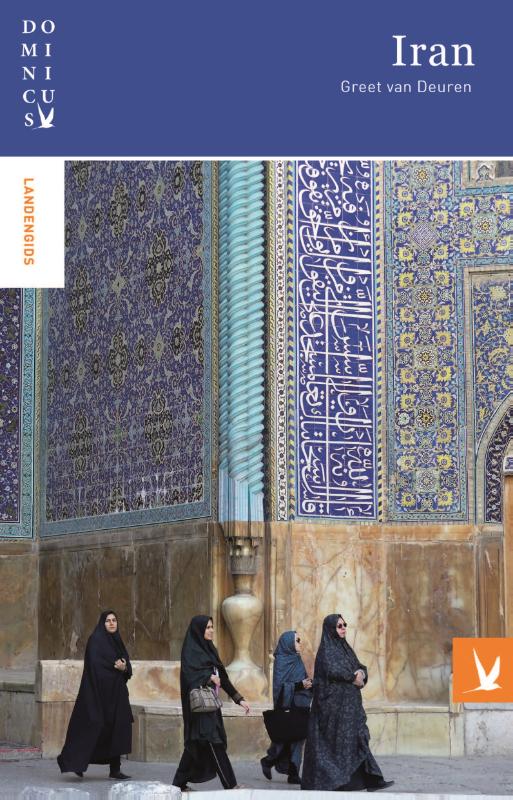 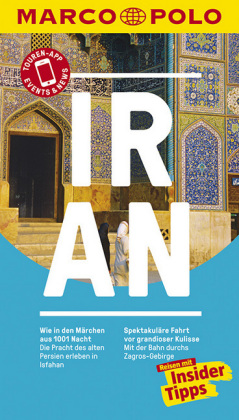 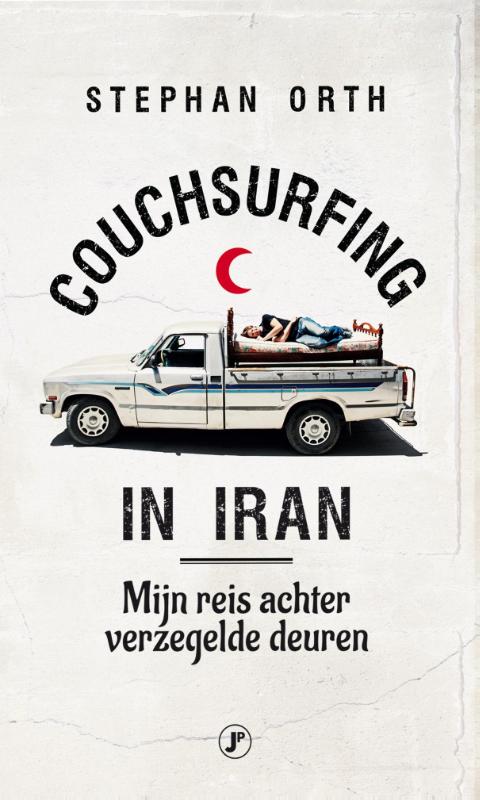 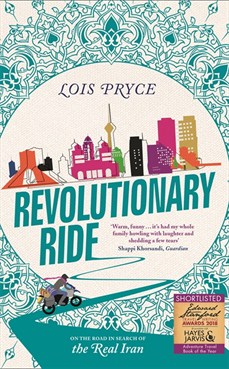 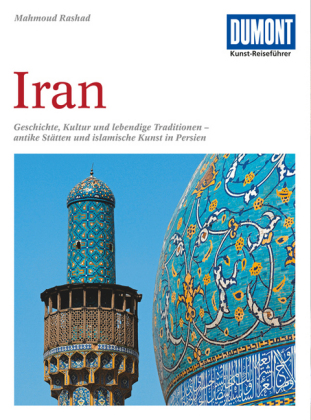 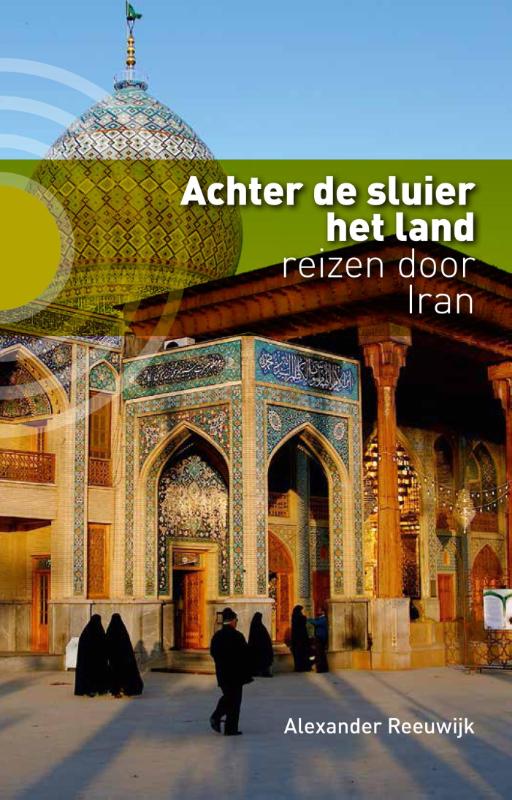 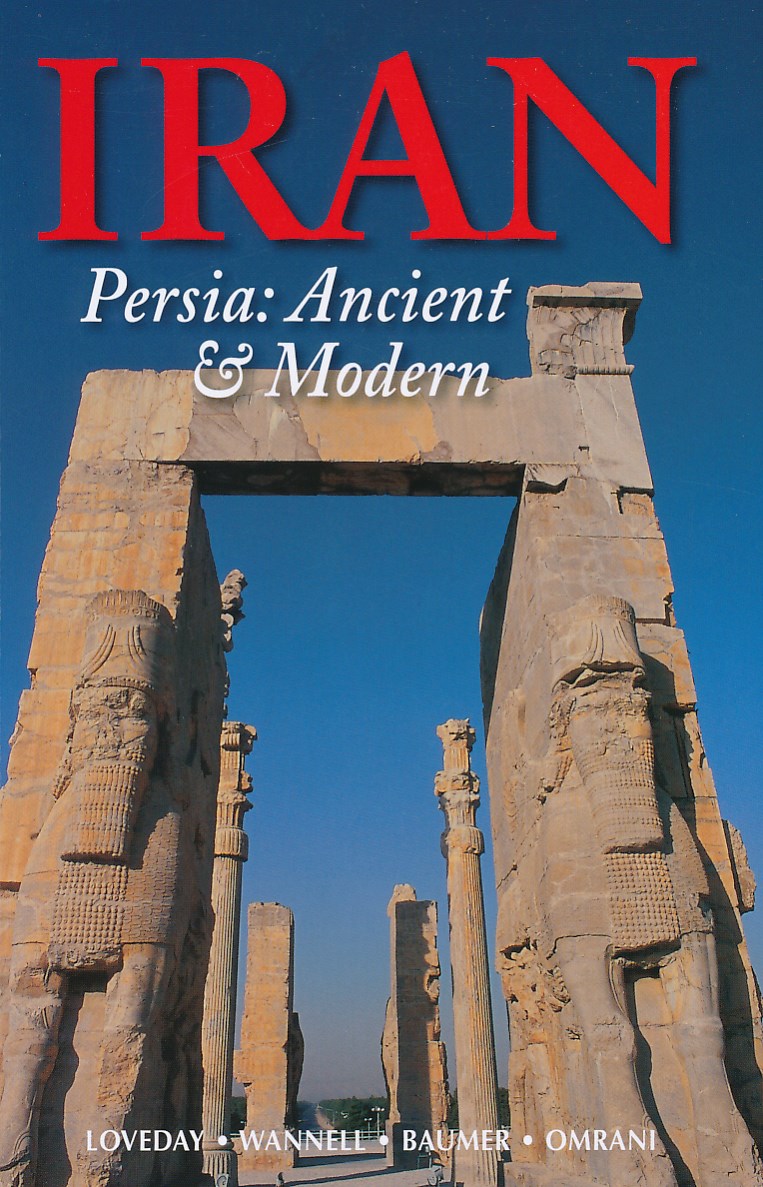 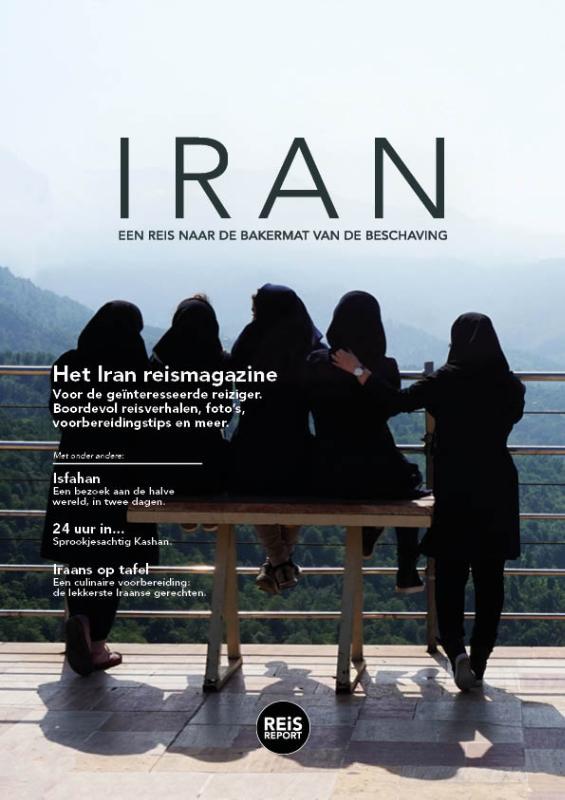 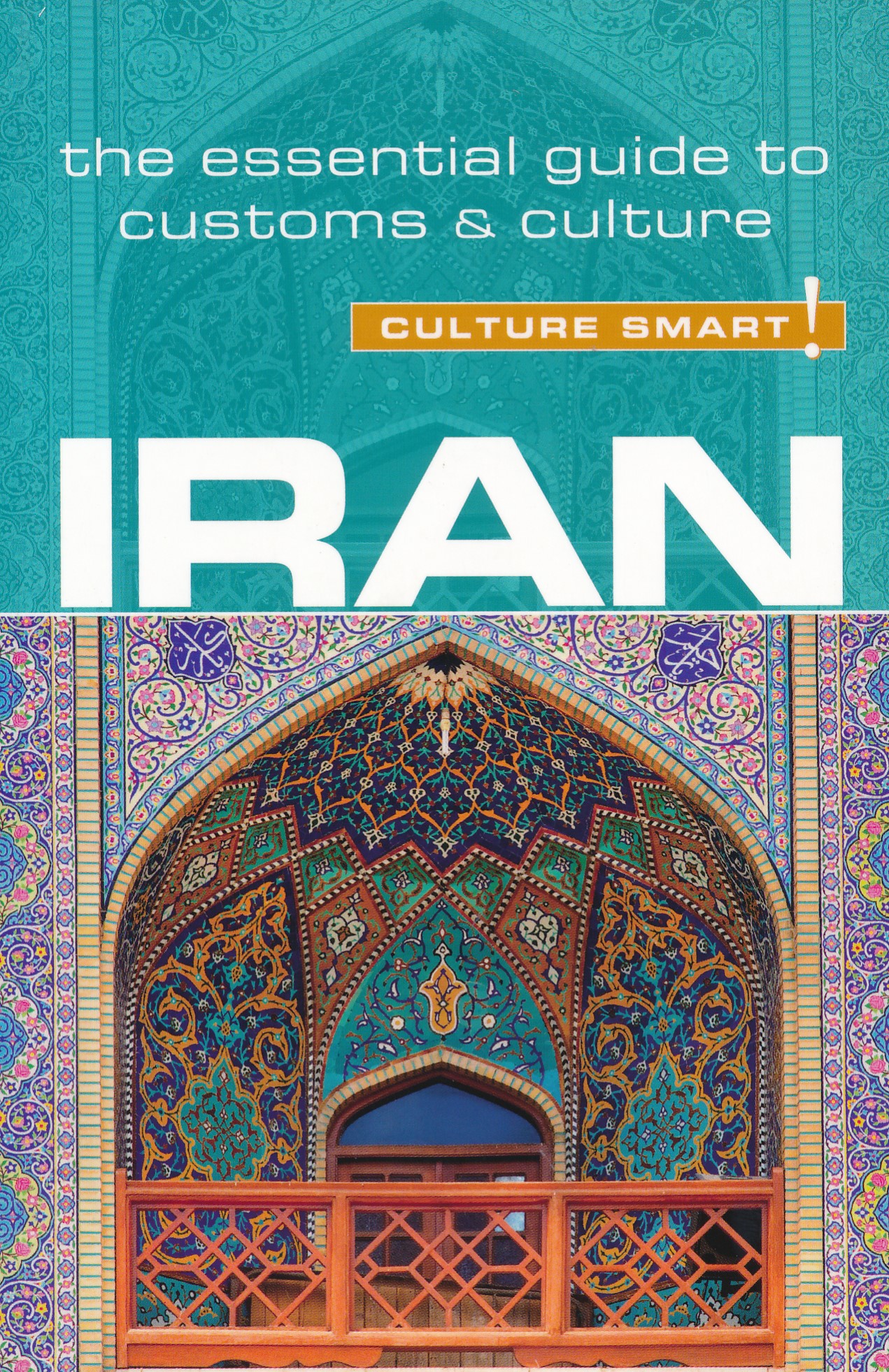 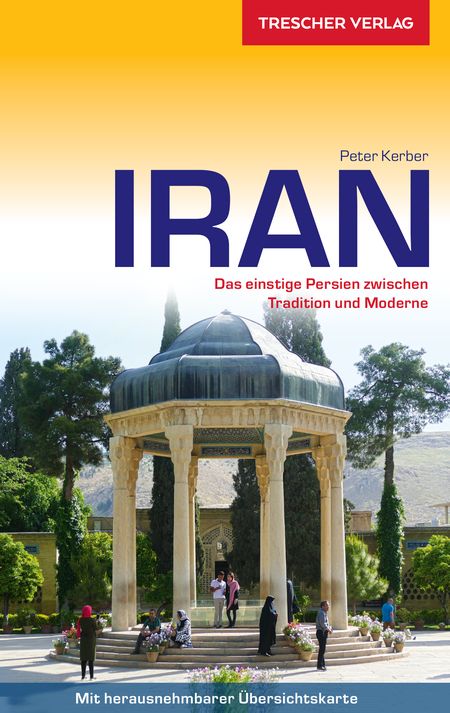 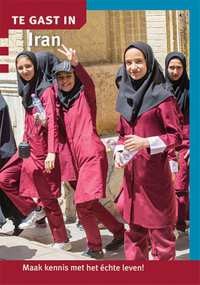 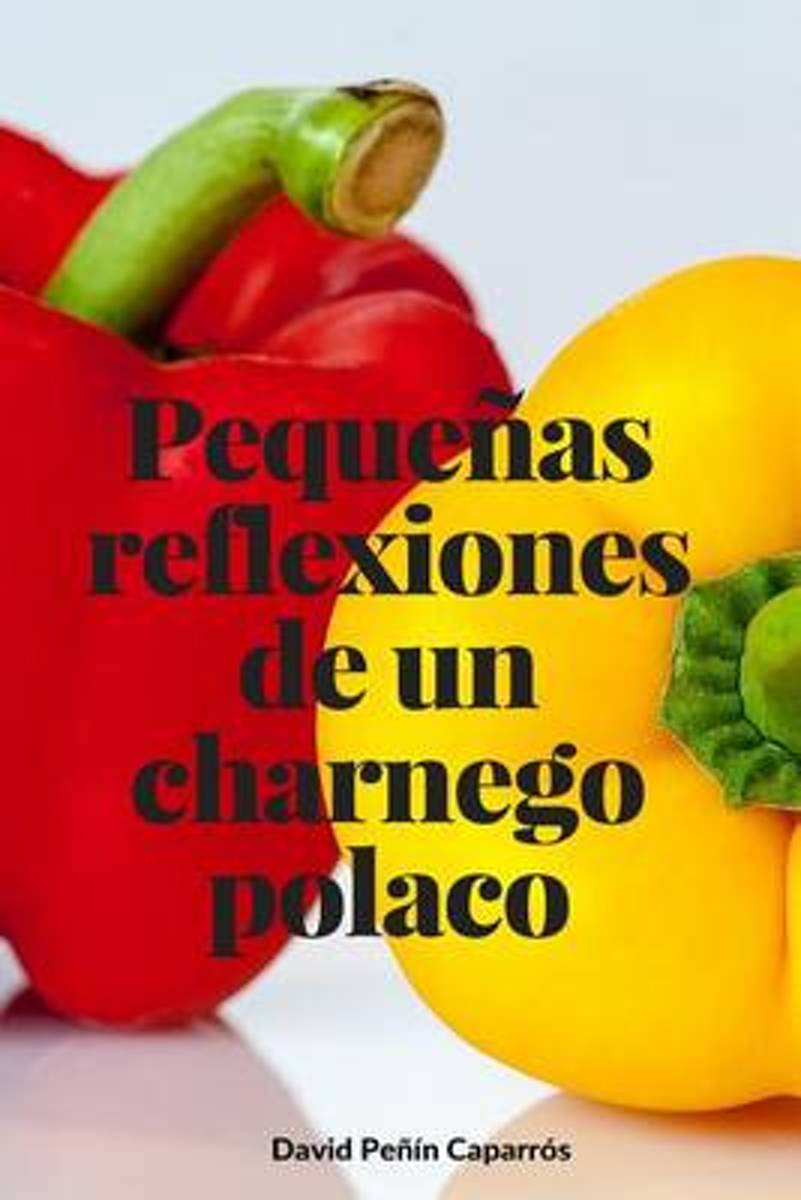 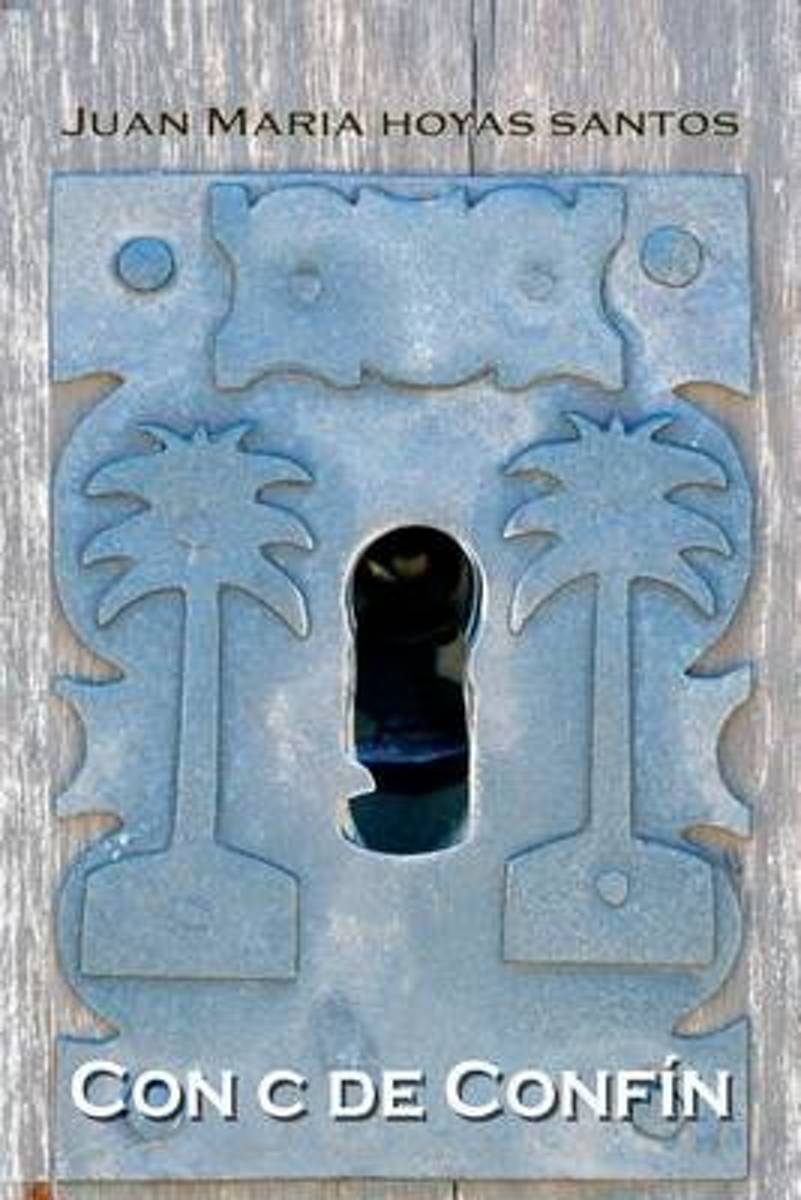 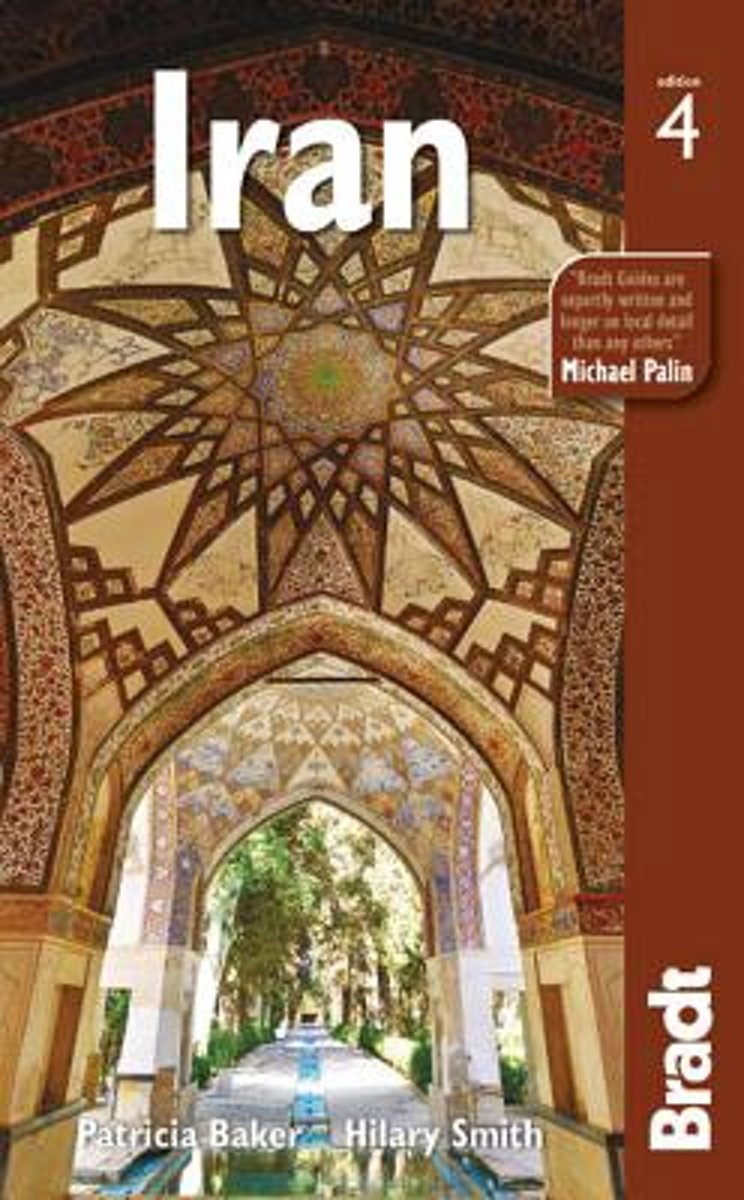