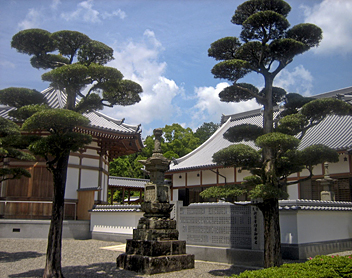 The pilgrimage trek on the island of Shikoku, southeastern part of Japan, is very popular with Japanese. Only a minority visits the 88 temples by foot, however. They rather go by touring car, in an organised manner, collecting the 88 stamps.

Traditionally, pilgrims wear a traditional white costume on their trek along the 88 temples around Shikoku island, including bell and stick. You should definitely follow the tradition.

Also according to tradition, pilgrims usually start and end in the temple on Mount Koya, at the eastern end of the island, headquarters of the Shingon Buddhist sect, and burrial site of the famous monk Kukai. Kukai is said to have visited the 88 temples in his lifetime, between 774 and 835, and pilgrims follow in his steps.

If you plan this hike, take your time. Visiting all 88 temples requires walking 1.130 km. Visiting the 20 inofficial temples (“bangai”) as well, as is often done, extends your trip up to 1.400 km or about two months. These will be hard months, according to the accounts of pilgrims. Many temples are on mountain tops, so you have to climb and descent a lot. If your physical health is all right, and you have the flexibility to make long and short days, you will be able to walk from lodging to lodging. The choice is wide: minshuku, ryokan, hotel, or one of the temples (good choice in general). 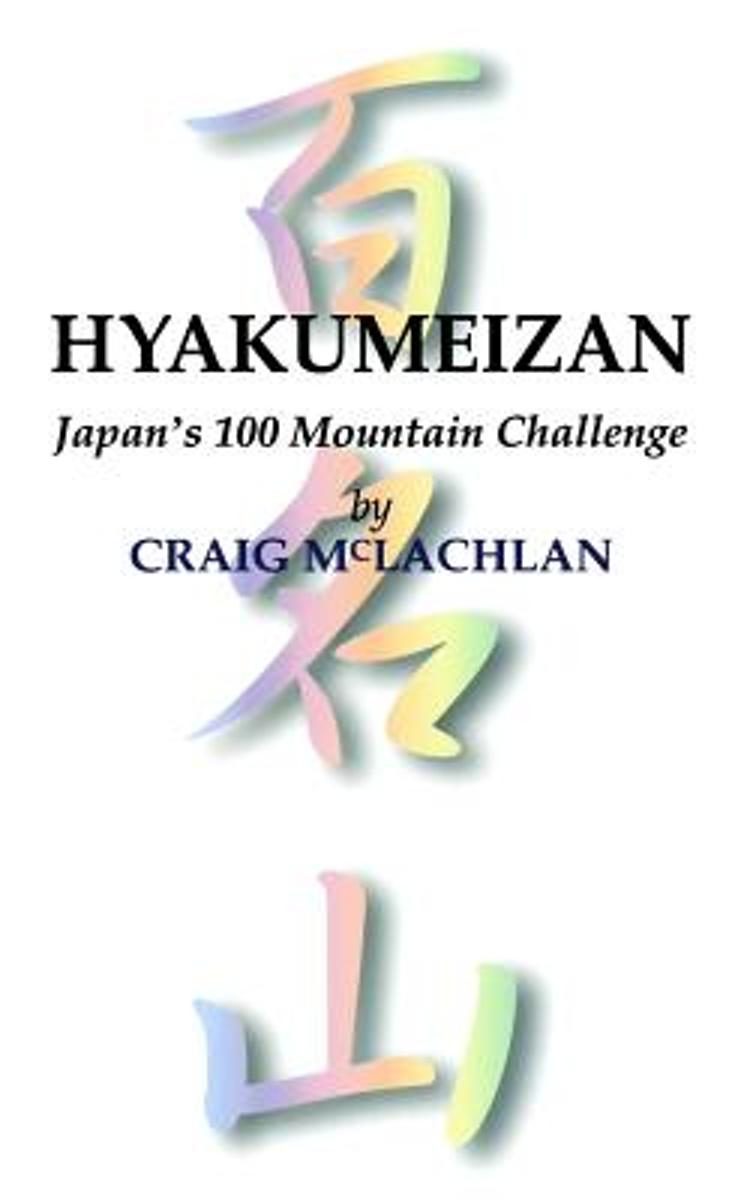 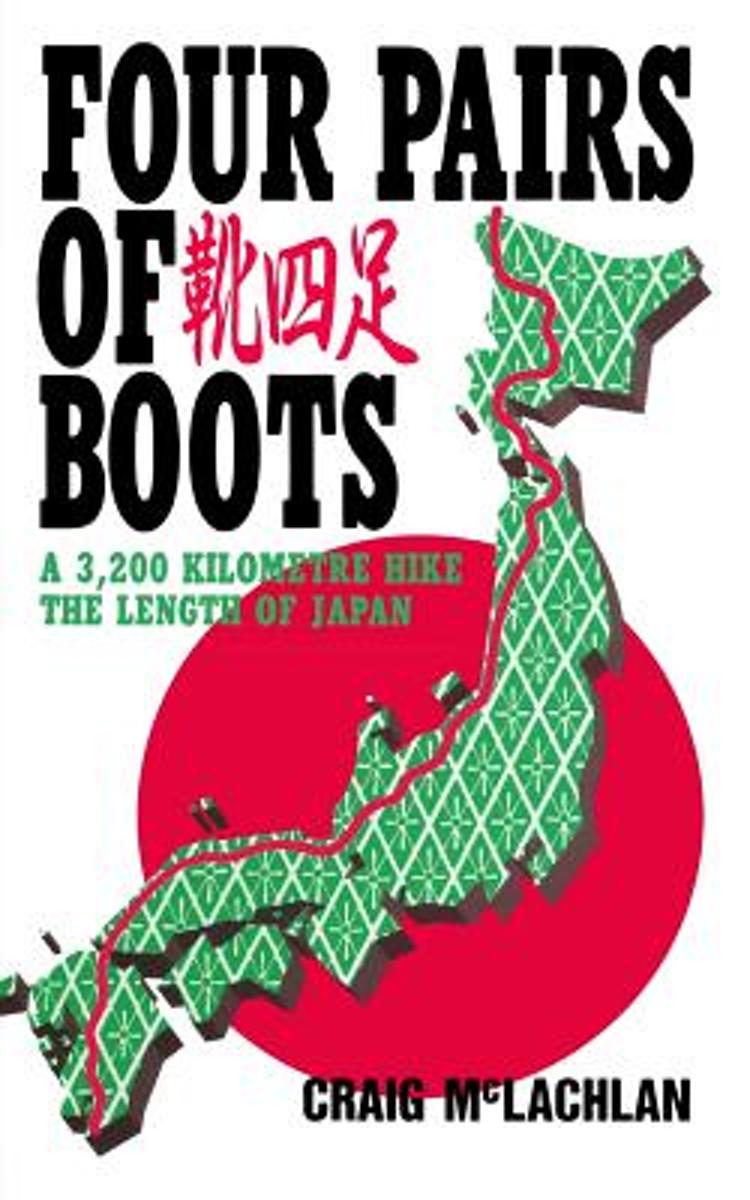