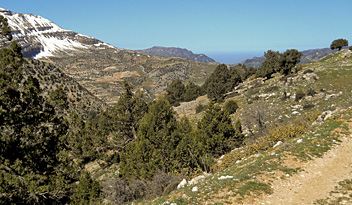 Lebanon is situated on the eastern shore of the Mediterranean Sea, and borders on Syria and Israel. It is a largely mountainous country, with a long but narrow low-lying coastal strip, from which foothills rise up steeply into the rugged Lebanon Mountains, also known as Mount Lebanon or the Western Lebanon Mountain Range. This mountain range runs parallel to the coast, 160 km in a north-south direction, covering the full length of the country. Its high peaks rise up to over 2500 m. and are covered in snow for several months every year. It is home to the highest mountain of Lebanon, Qurnat as Sawda (3088 m). And best of all, it has the Lebanon Mountain Trail (LMT)! This first ever 440 km long distance hiking trail of Lebanon traverses the Lebanon Mountains from north to south in 26 stages. Take a look in the Trails section.

Some parts of the Lebanon Mountains stand out. For instance the beautiful Qadisha Valley in the north, the abode of the Maronite Christians, an area with numerous hiking trails passing caves and monasteries. The same goes for the nature reserves of Shouf Cedar and Horsh Ehden, and the valley of the river Nahr Ibrahim.

Across the Lebanon Mountains towards the east is the fertile agricultural Bekaa Valley. Then another parallel range rises up, called the Anti-Lebanon Mountains or Eastern Lebanon Mountain Range. Lebanon's eastern border with Syria runs mostly along the crest of this rather arid mountain chain, and includes its high peaks Mount Hermon (2814 m) and Talat Musa (2669 m). 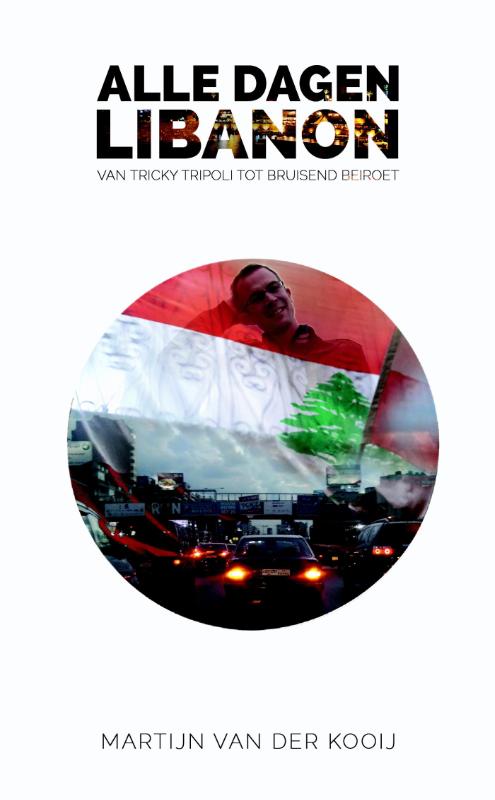 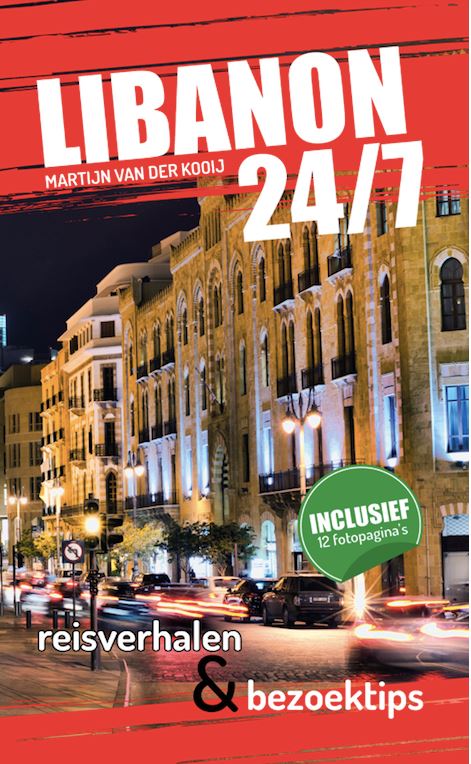 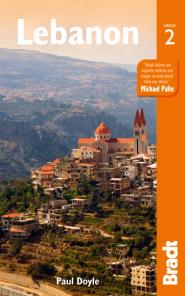 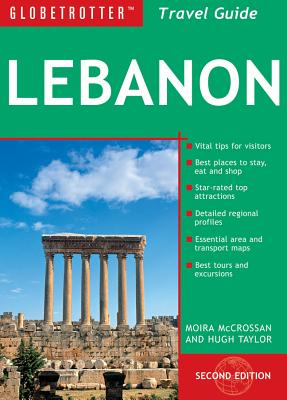 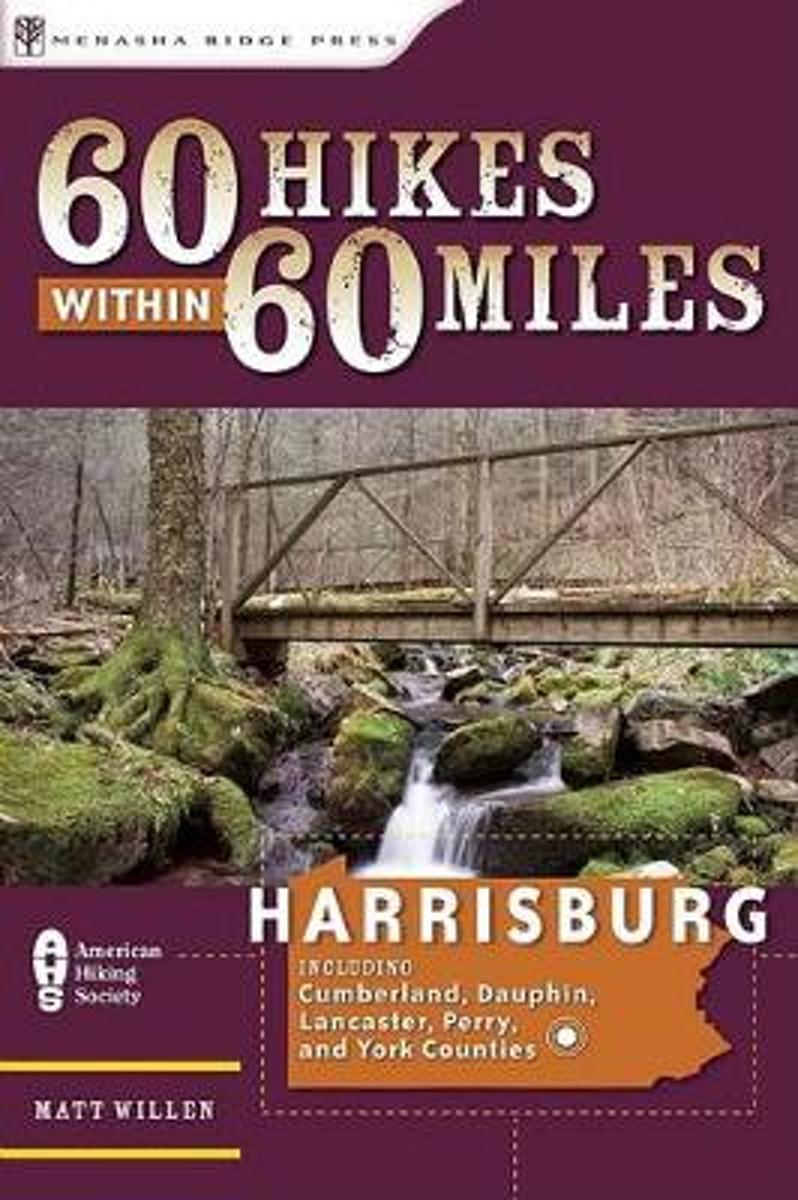 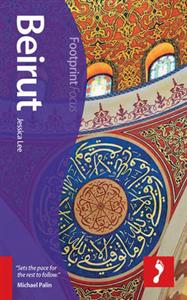 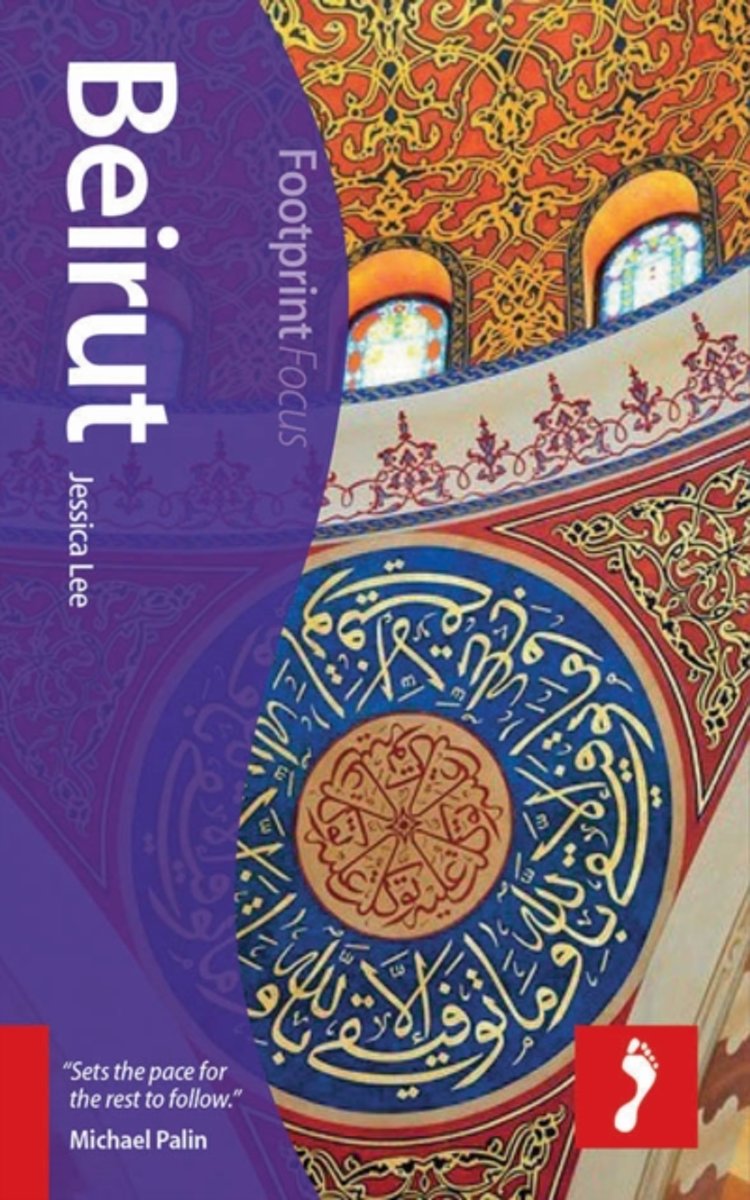 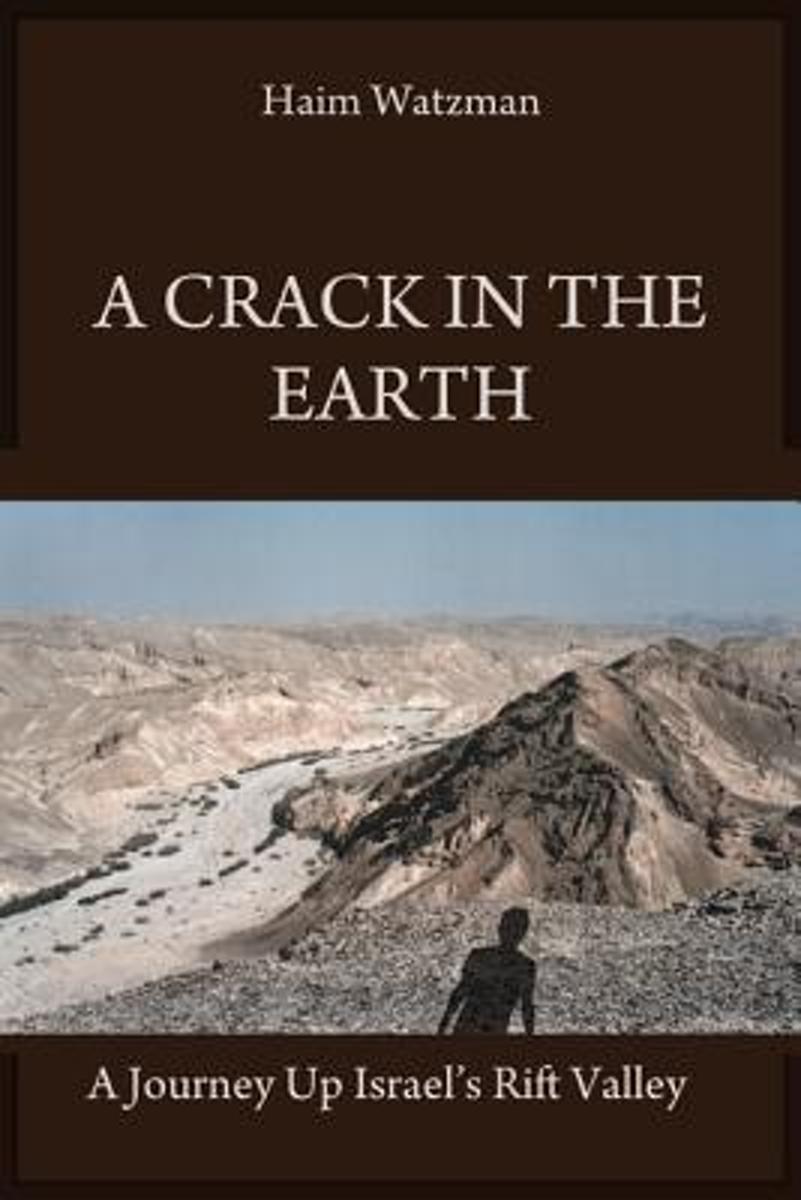