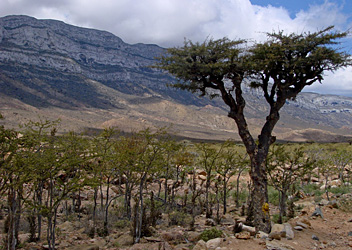 You will find Yemen in the southwestern corner of the Arabian Peninsula, bordering on Saudi Arabia in the north and on Oman in the northeast. Towards the west and south it faces the Red Sea, the Gulf of Aden and the Arabian Sea. Apart from a narrow and hot coastal strip, Yemen is largely mountainous. Starting from the western coastal plain of Tihamah, soon mountains rise up steeply to form a rugged range of 3000 m and up. Yemens's highest mountain is found here: Jabal an Nabi Shu'ayb (3660 m), not far from the capital Sana'a, which itself is on a high plateau at 2300 m. Further east you will encounter more and increasingly arid highlands, with plateaus and peaks varying in height between 2000 and 3000 m, and gradually sloping down towards the north into the sand desert of the Rub'al Khali (Empty Quarter) in Saudi Arabia. Yemen has no permanent rivers, but you will come across wadi's (river beds) which are dry in summer.

Most hiking is done in the northwest of the country, among the fortified villages and agricultural terraces in the Haraz mountains, about 90 km west of Sana'a, from the village of Manakha. Another option is to head a bit further north for the relatively green province of Al Mahwit in the region around Jabal Maswar (3240 m), to Jabal Kawkaban (2800 m) and down into Wadi Badouqa. Not far from here you can explore the area around Jabal Shahara (2600 m) with its famous historical stone bridge, and more terraced slopes and villages perched high up.

The territory of Yemen includes more than 200 small islands in the surrounding seas, of which Socotra is the largest and the most interesting for hikers. Located 340 km south of the mainland, out into the Indian Ocean, it really is an isolated place.

Whichever part of Yemen you want to go hiking, hiring a local guide appears to be common practice. In recent years, safety has been an issue, so check before you go. 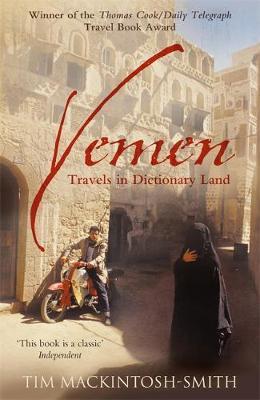 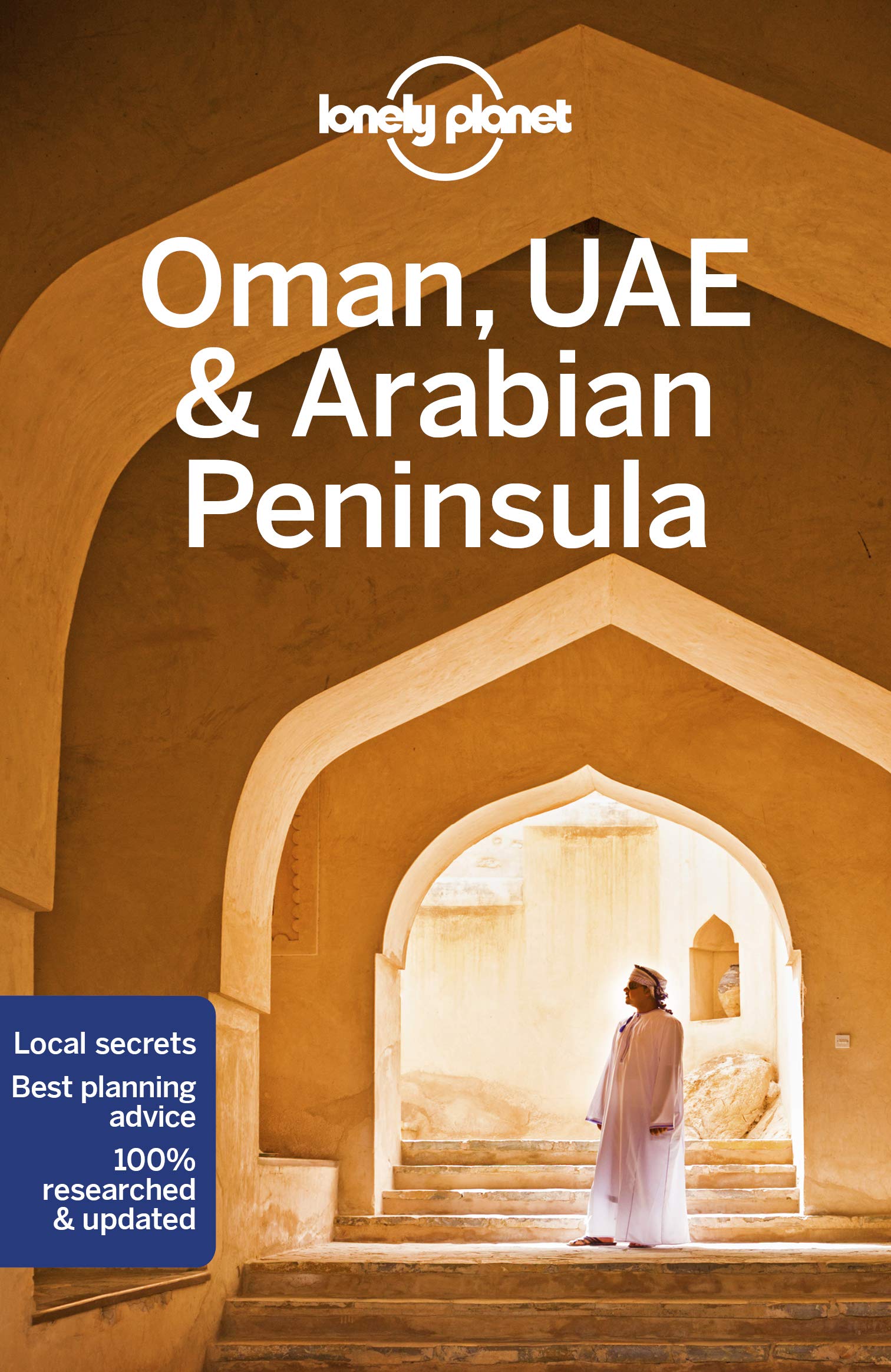 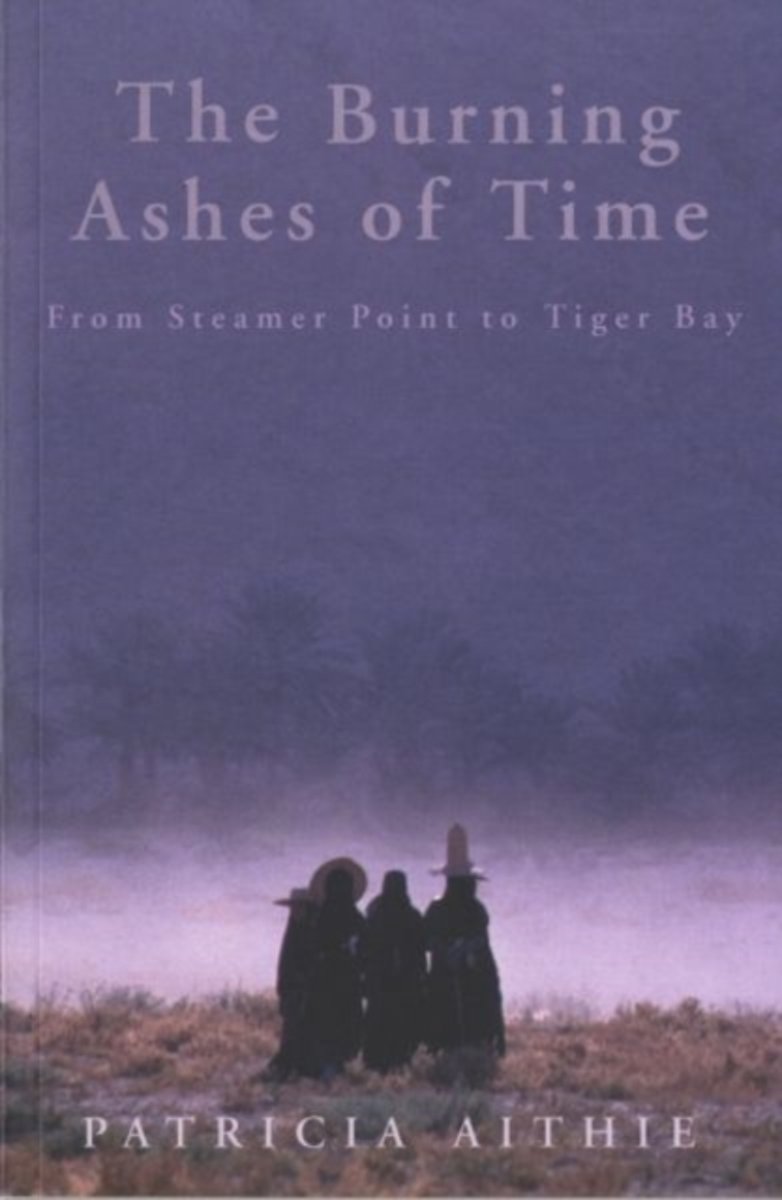