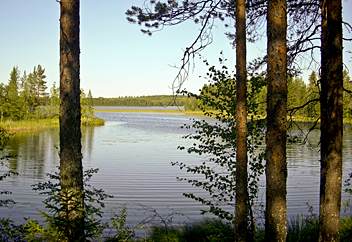 Finland, melancholy land of forests and lakes, was overshadowed by the Soviet Union for many years. Now the sunny days of Sibelius' Karelia Suite have revived! Alas, the long lines of Sibelius symphonies are not reflected in the length of Finnish hiking trails. These last only for several days hiking on end, being restricted to small pockets of nature spared from commercial forestry.

The UKK trail along the border with Russia is the longest and adds up to 240km. The Finnish section of the European long distance trail E6 is still under construction, and the E10 apparently has been explored by the first enthousiasts. A popular path is the Bear's trail or Karhunkierros trail on the border with Russia. It offers the ultimate opportunity to sleep in a remote hut built over a river, and jump into the cold stream after a hot sauna in the woods. Also typically Finnish are the so-called National Hiking Areas, nine areas developed especially for hikers.

Walking in Finland means enjoying the damp forests, the sweet scent of peat bogs and the constant rustling of pine trees in the wind. Whenever the sun appears bright colours light up. Take care not to sit down in an ant hill. North of the polar circle, in the province of Lapland, the landscape opens up and colours are overwhelming.

The hiking season lasts from June until October. Maps are good. Paths are well-kept, marked and have simple shelters called laavu. Carry your own food. If you hate squishy marshes and muddy rivers, then try cross-country skiing in early spring. If you find lodging with a local family, allow time to get acquainted. It is common practice to first sit down to a cup of tea and remain silent for half an hour, just to see which way the wind blows, before starting a conversation. 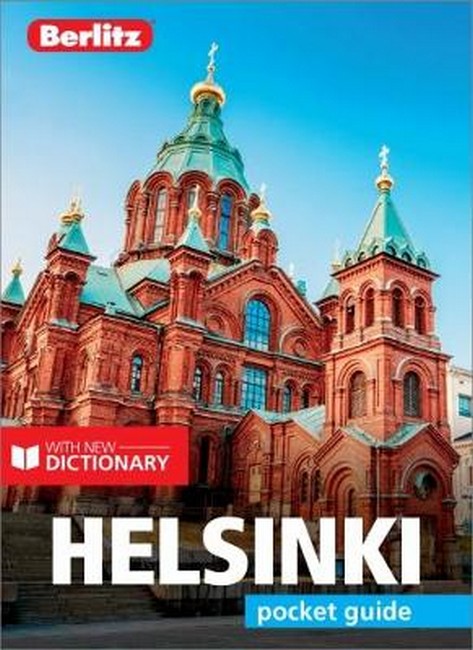 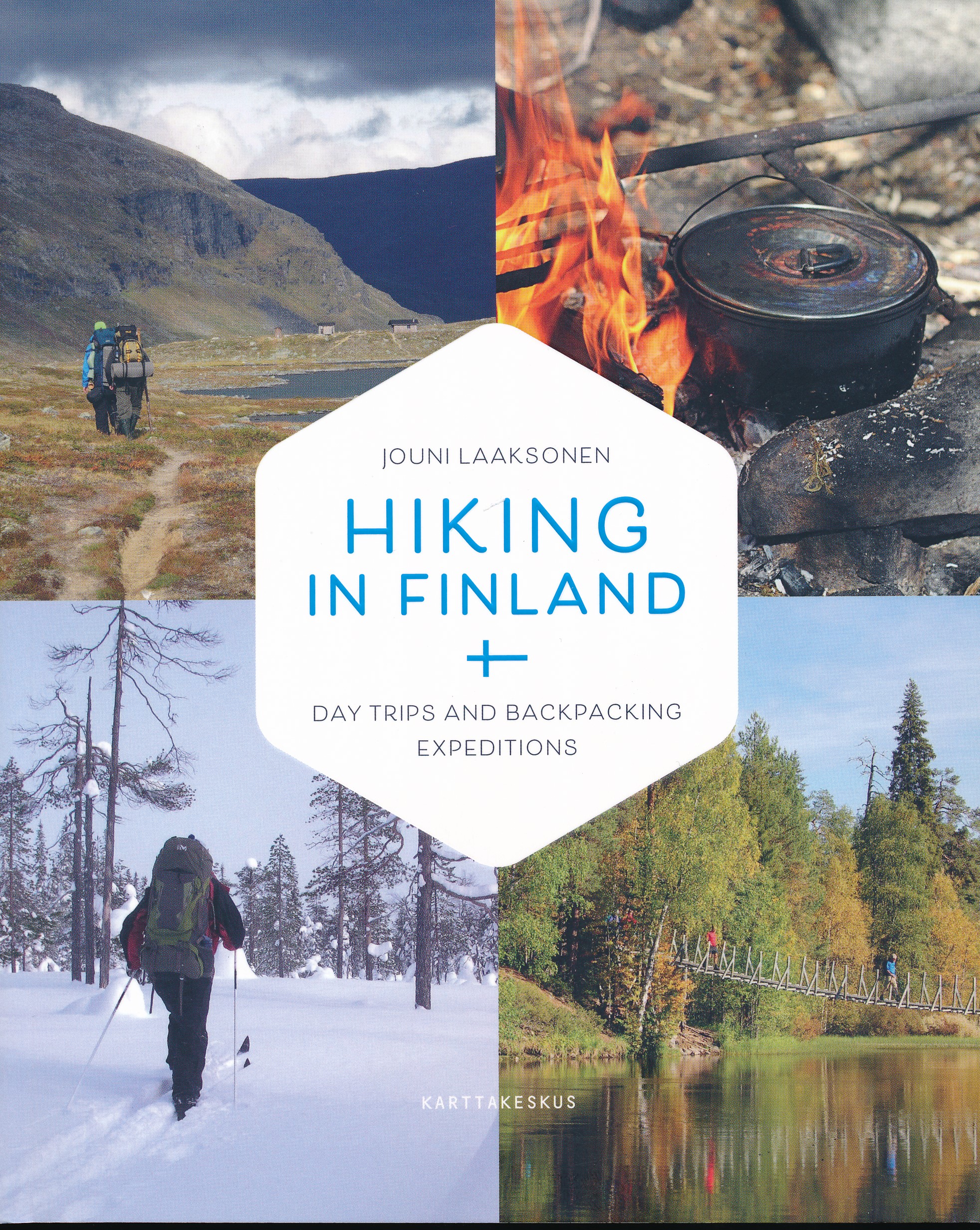 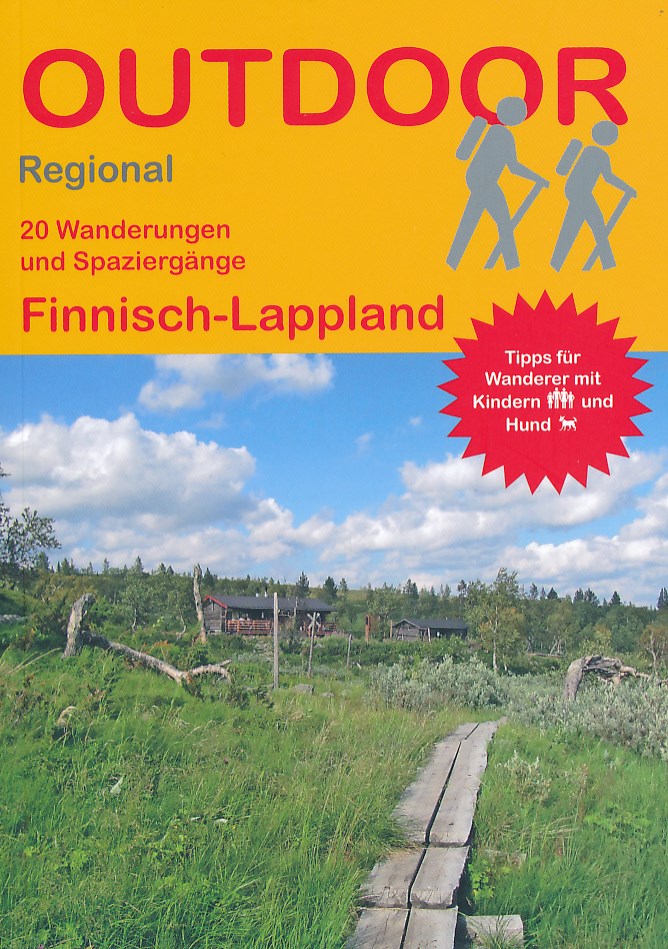 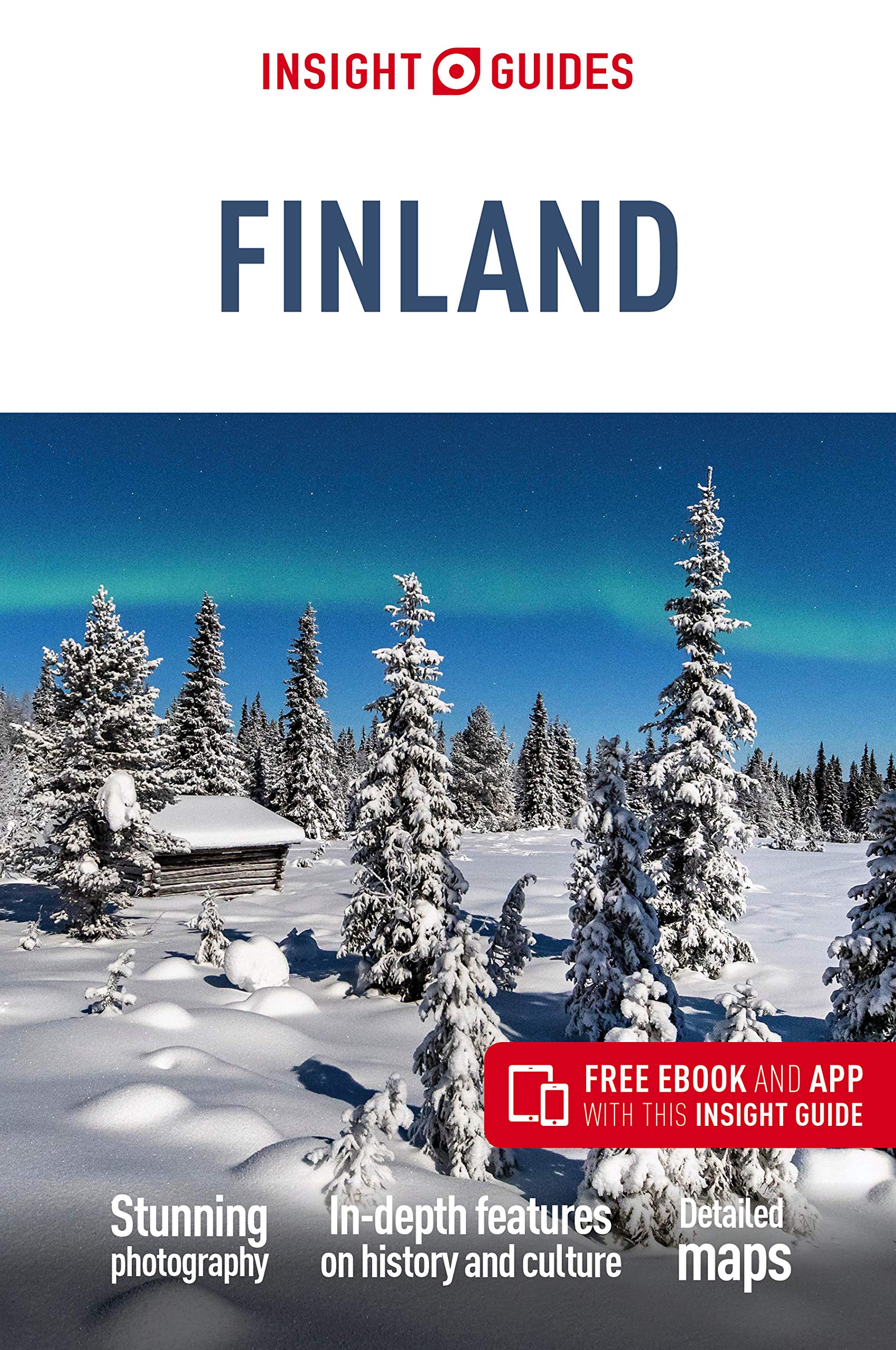 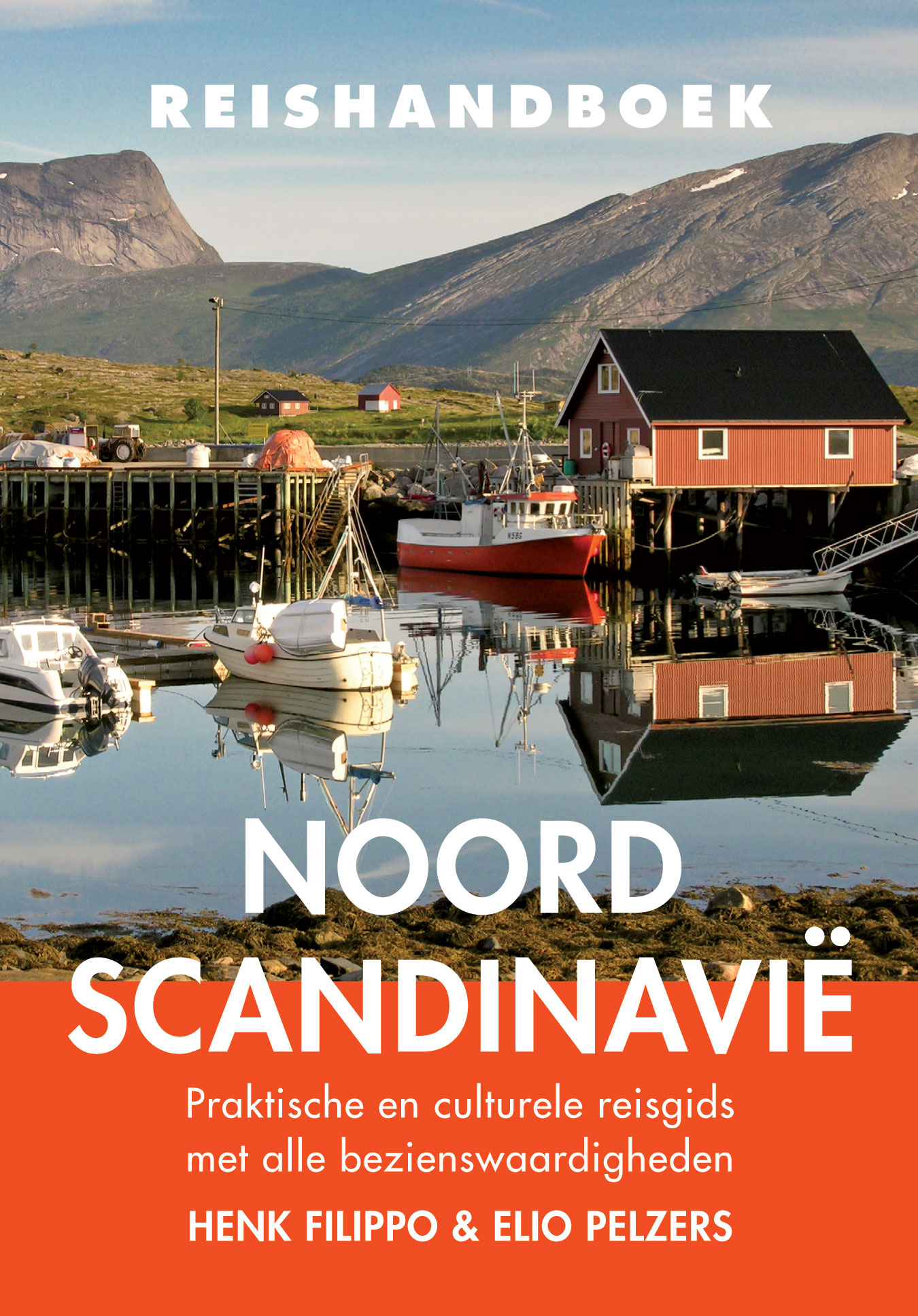 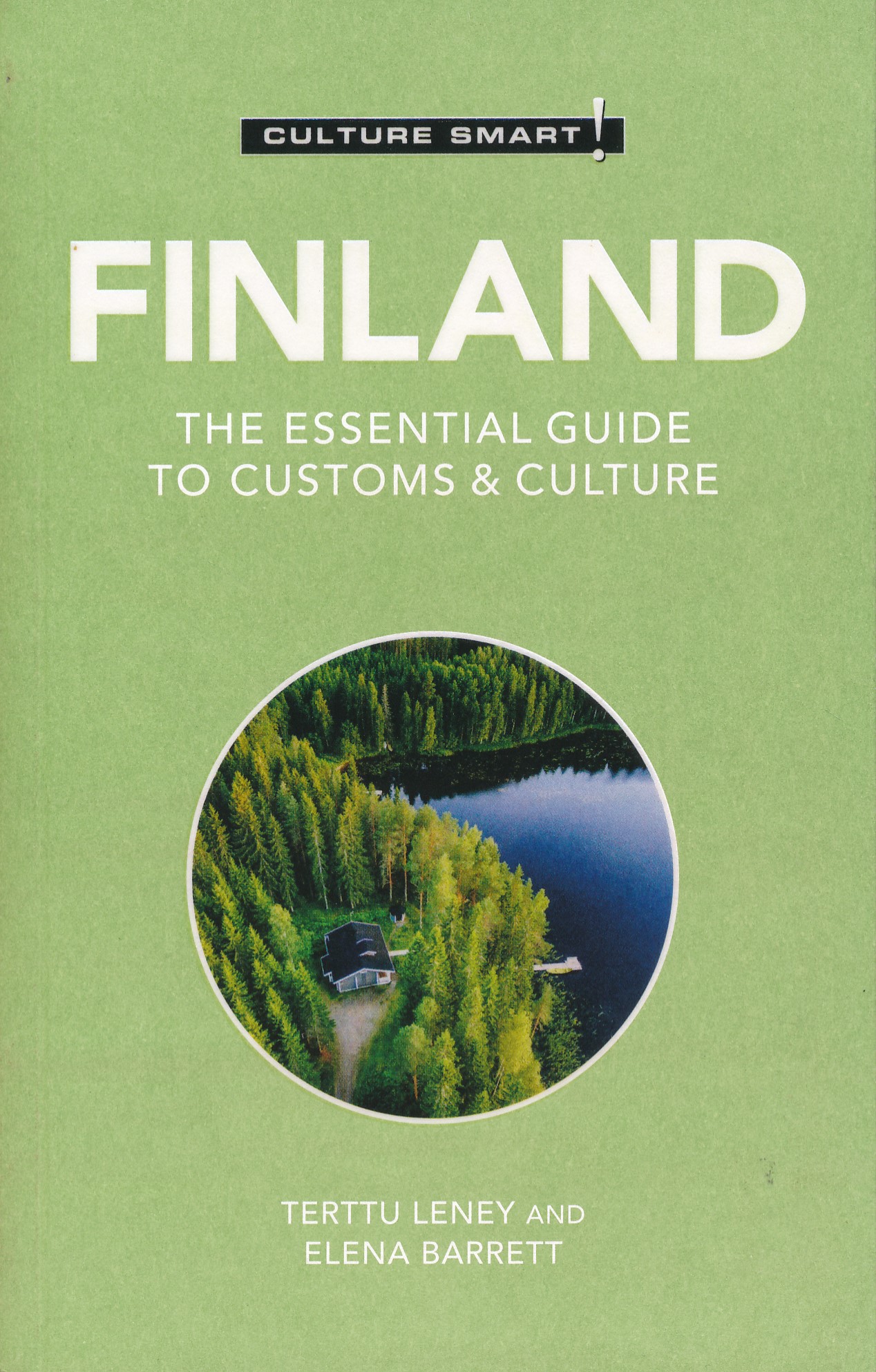 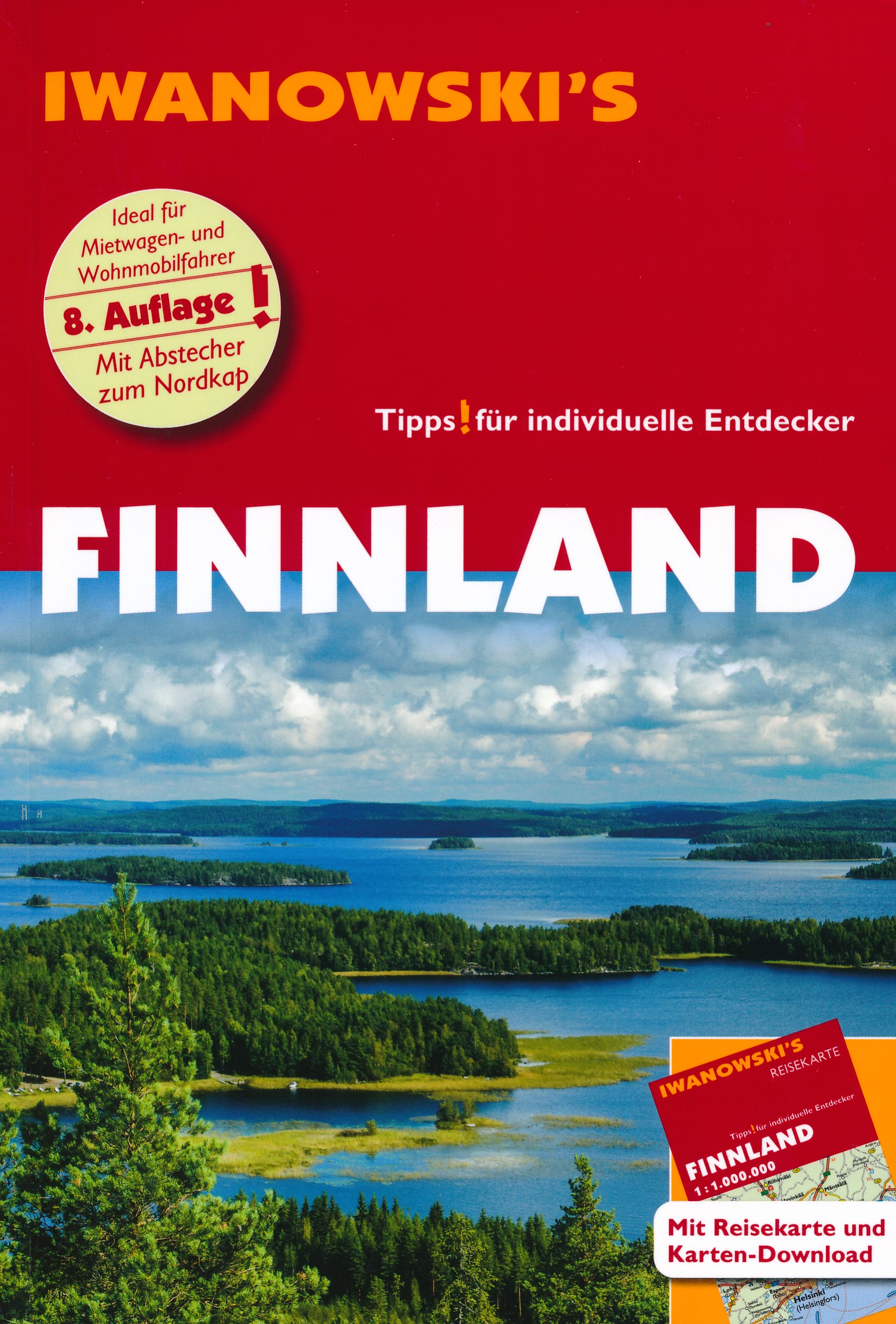 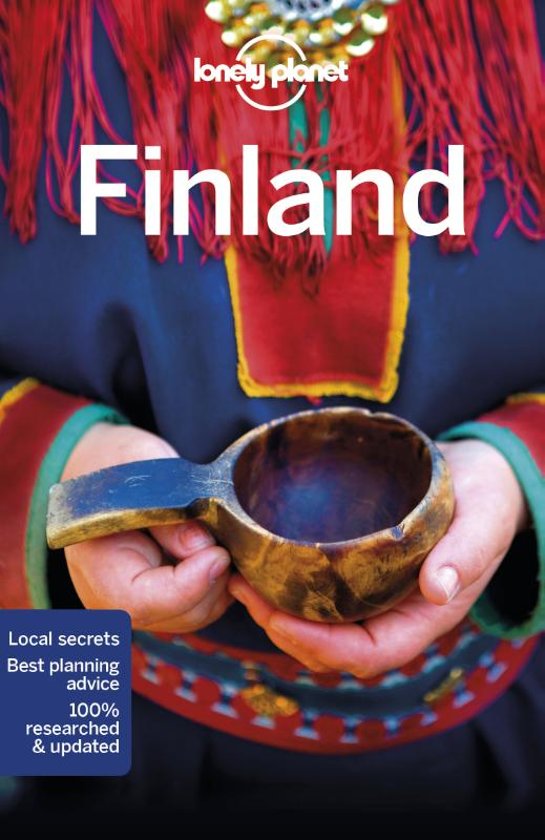 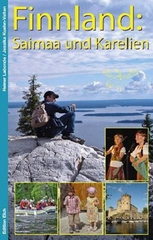 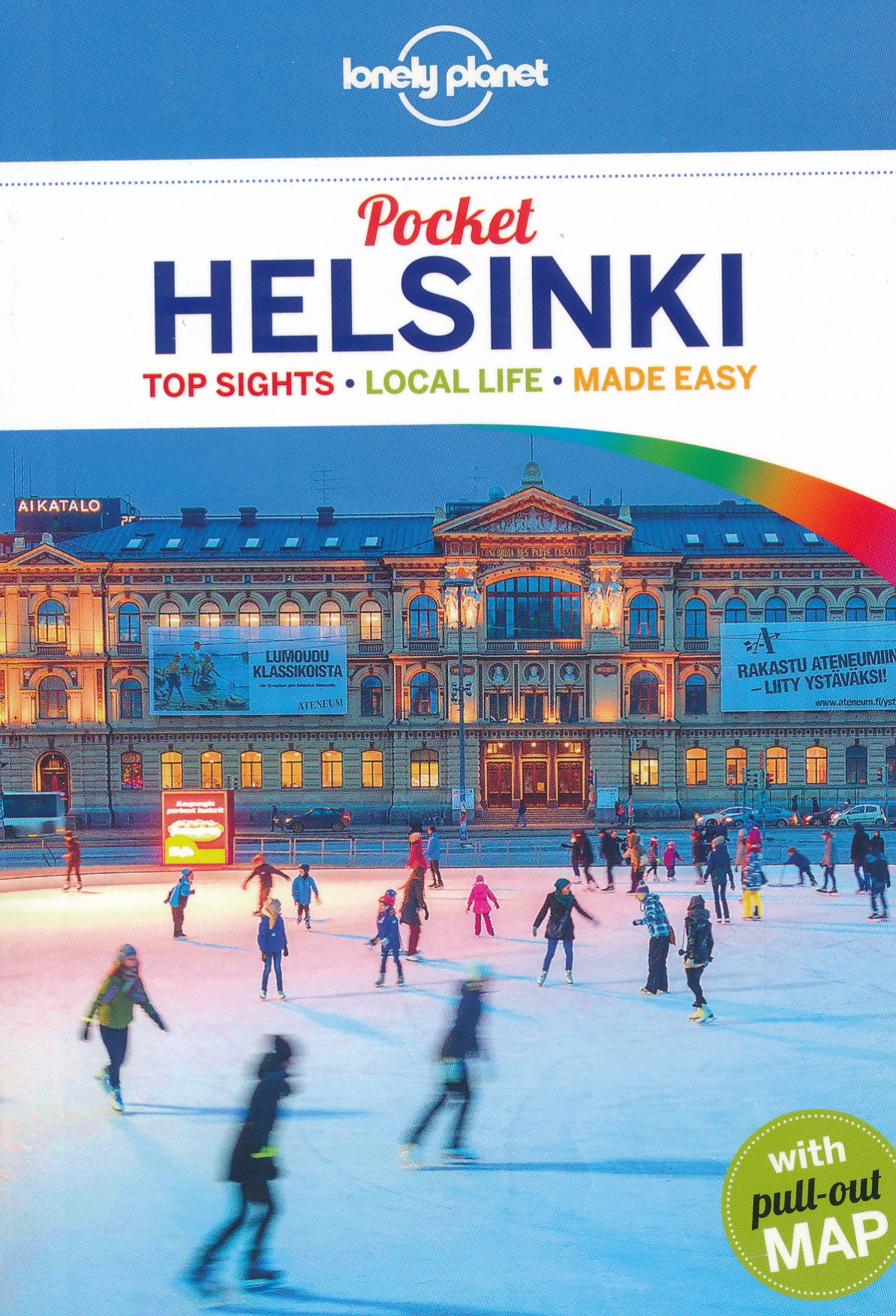 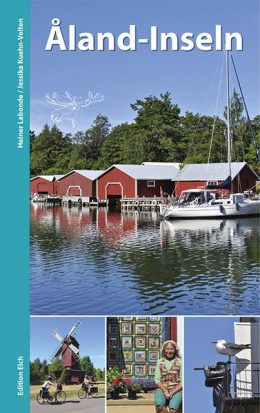 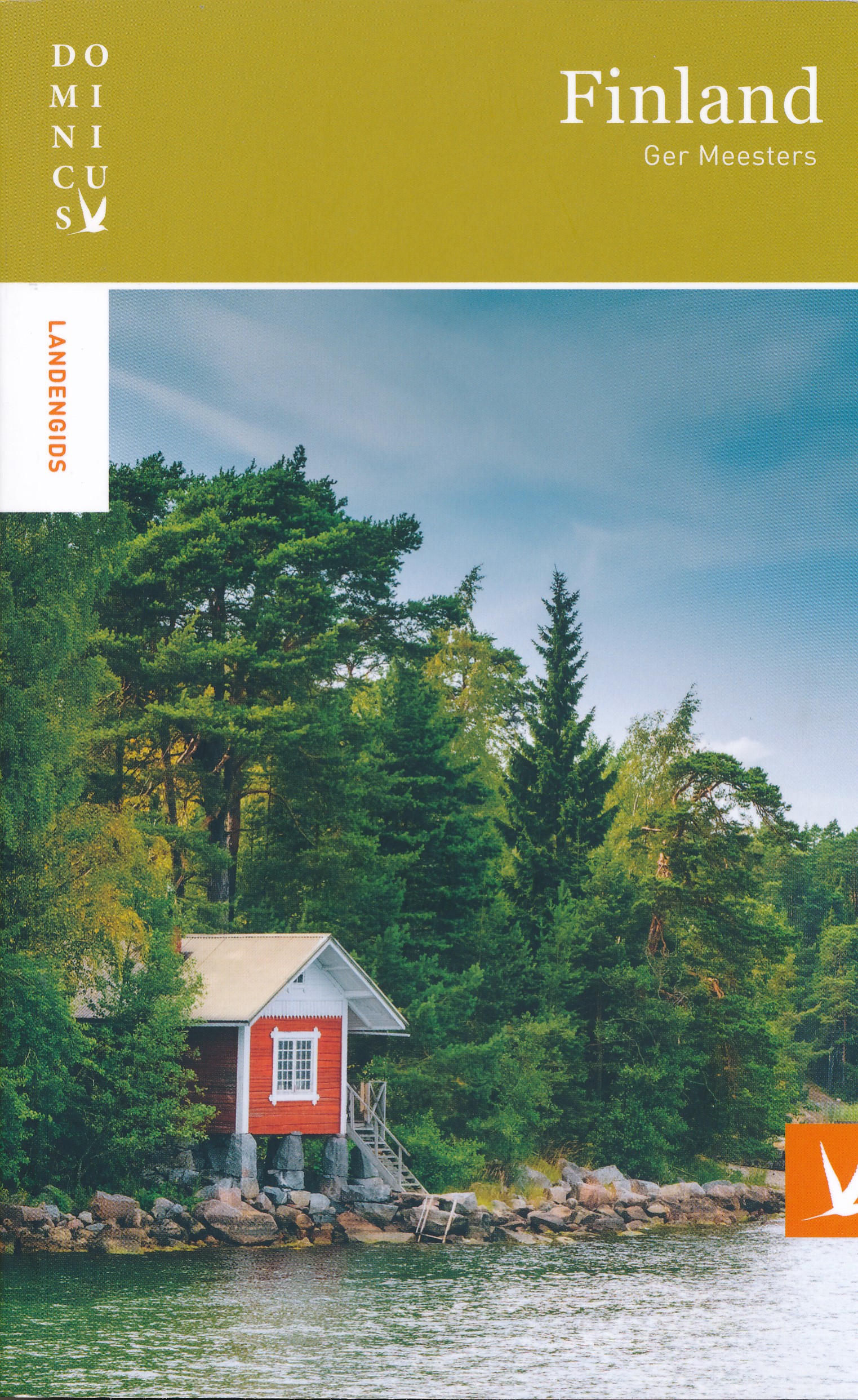 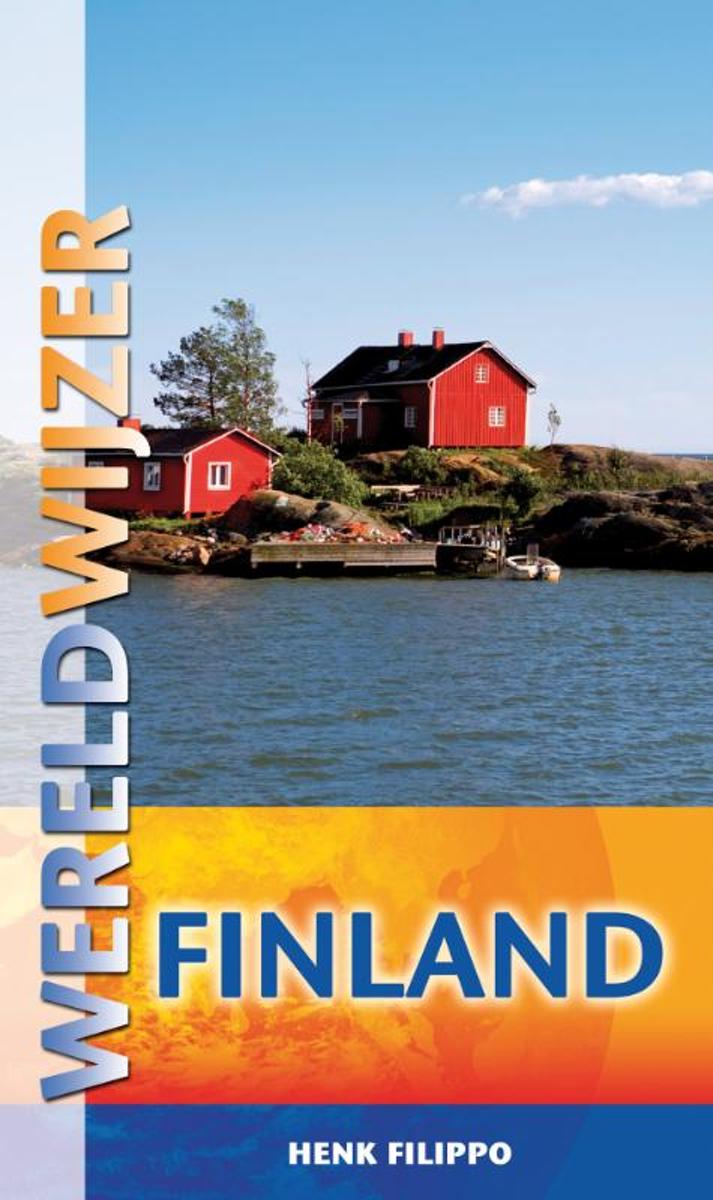 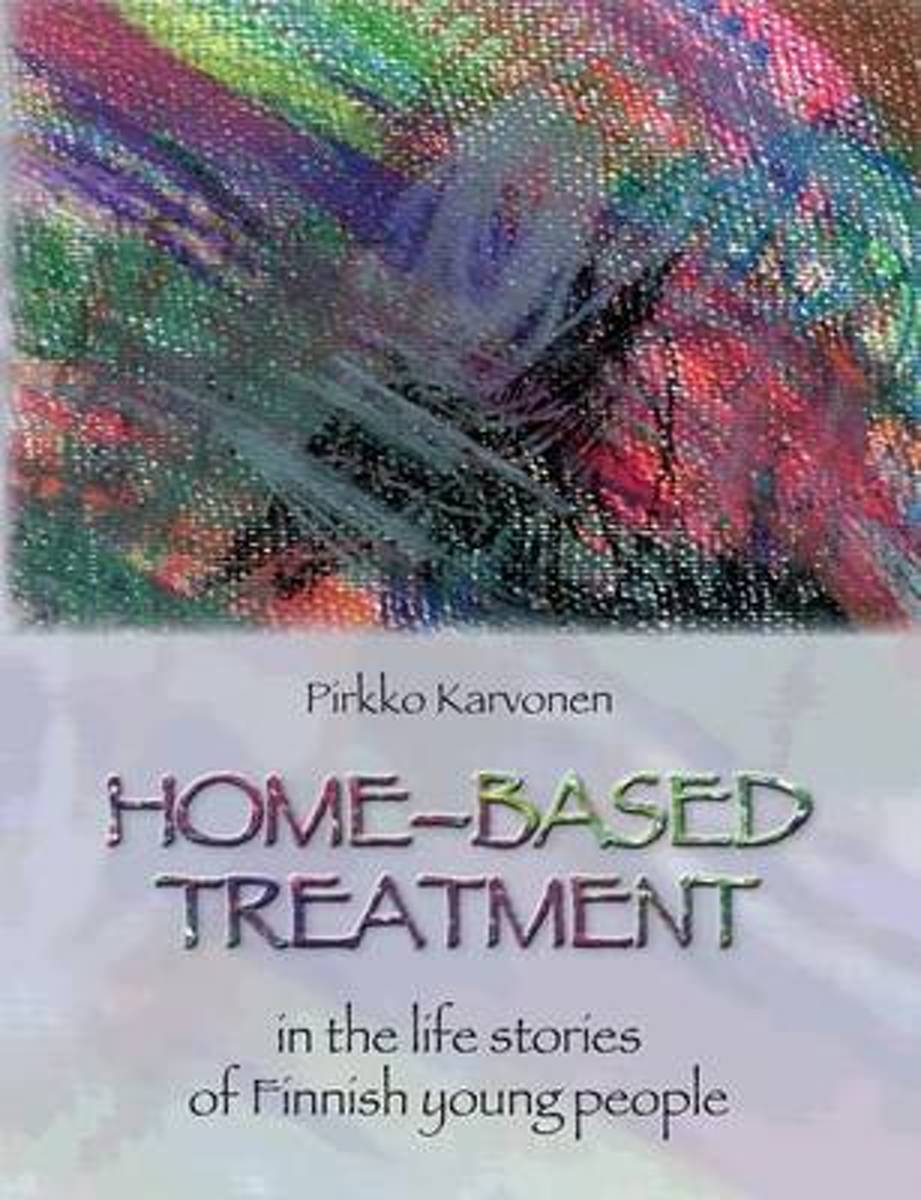 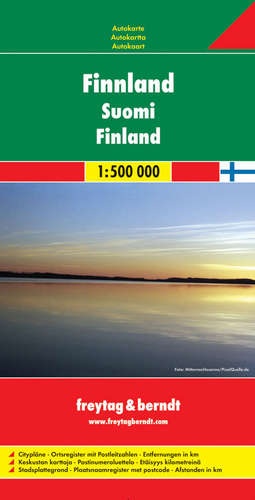 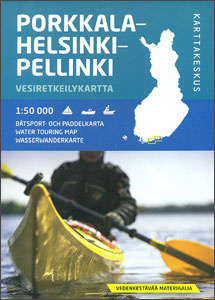