This immense country owes its first two long distance hiking trails to Kate Clow and Terry Richardson: the Lycian Way and St. Paul's Trail. Both trails measure about 500km  and lead through the southwest corner of the country, which is well-known among tourists. There are guidebooks and the trails are marked. The Lycian Way even has signposts to show the way. Lodging can be found in the villages en route, but a tent can come in handy. Both trails can be pretty demanding, climbing and descending. Avoid the scorching summer season. Early spring or late autumn are the best.

In recent years more hiking trails are being developed in Turkey. They are waymarked in red and white, and some are only just in the process of being documented. Take the northeastern Kaçkar mountains, an alpine range with lots of lakes and peaks reaching up to almost 4000m. More networks of trails have been set out in the forests of Yenice, in the mountains near Eskipazar, and in the Küre mountains, all to the north of Ankara and in areas of great natural beauty. Other new trails have emerged emphasizing Turkish cultural history: the Independence Way, the Evliya Celebi Way, the Phrygian Way and the Hittite Trails. One of the latest additions is the Sultan's Trail, all the way from Vienna to Istanbul.

A few mountains in Turkey are reasonably opened up for hiking. For instance the legendary Mount Ararat (5165m), where some still believe the Arc of Noah can be found. Climbing the mountain, actually a volcano, requires a small expedition and some daredevil clambering.

Many tourists visit the bizarre Cappadocia mountains, volcanic in origin. Some hiking possibilities have sprung up here. Of course there is much more to see and hike in Turkey, but most of it requires an adventurous mind and willingness to find your own way. 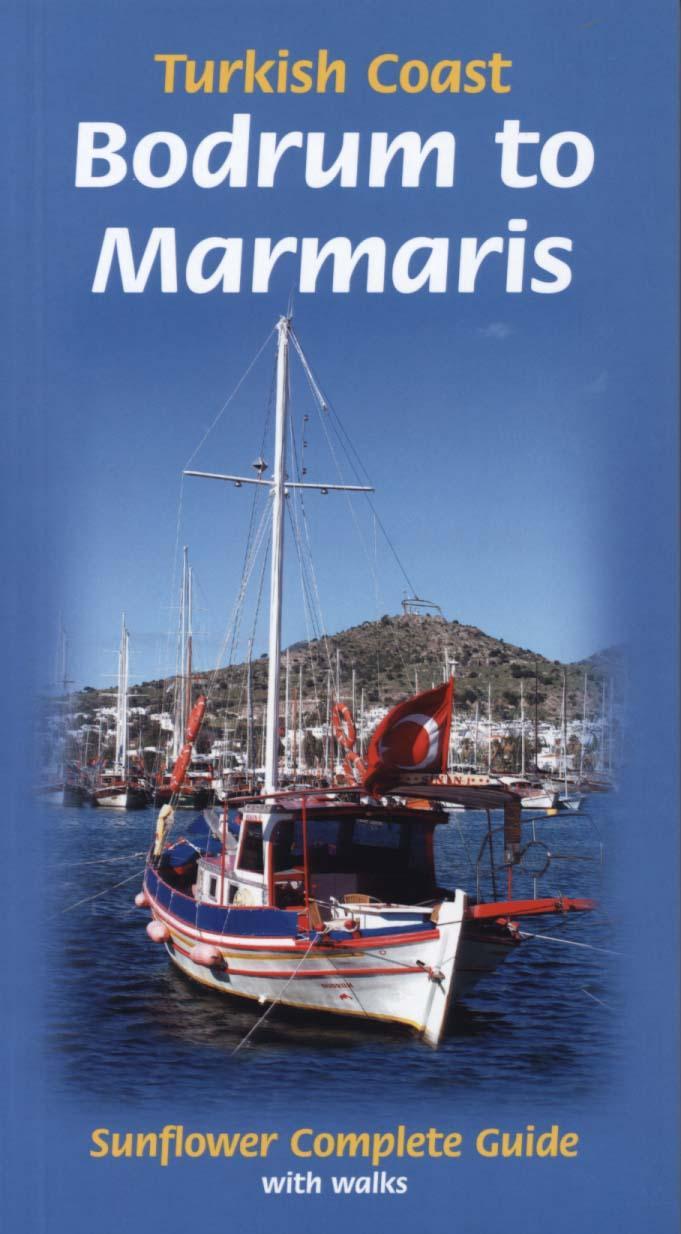 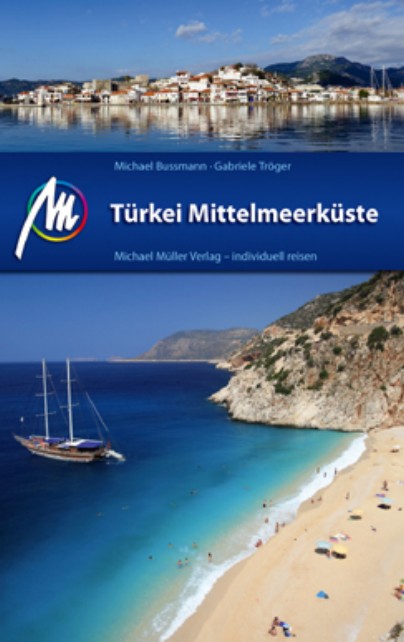 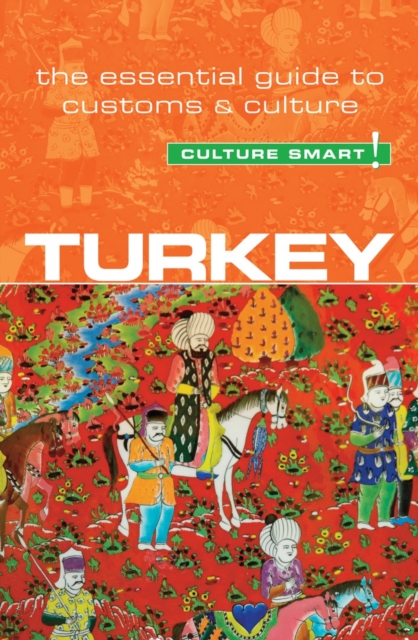 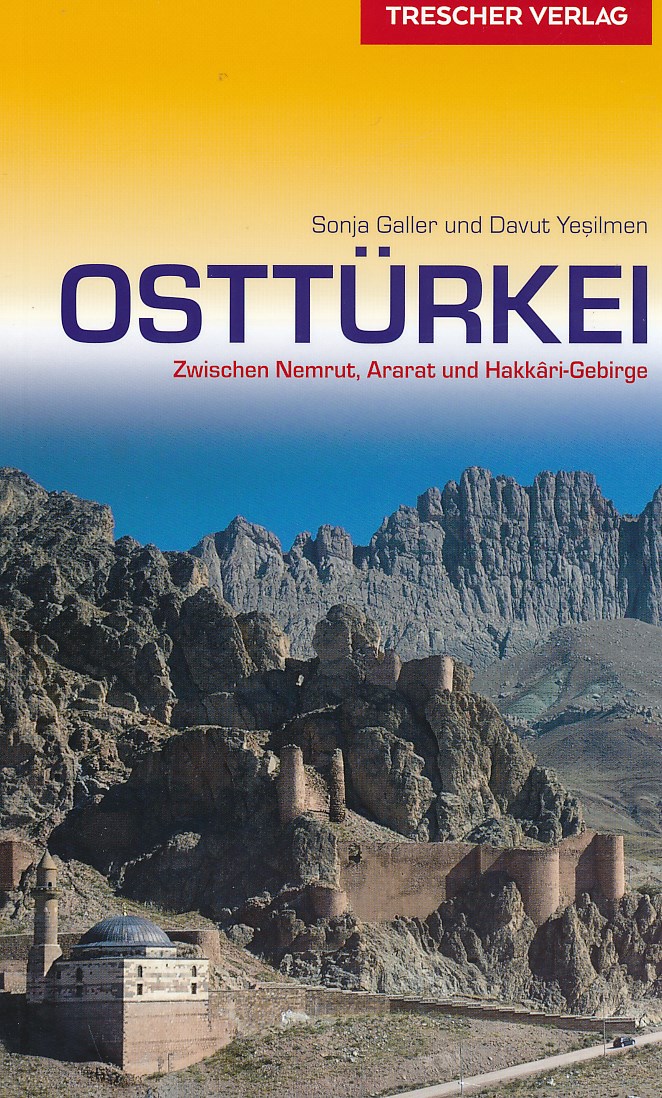 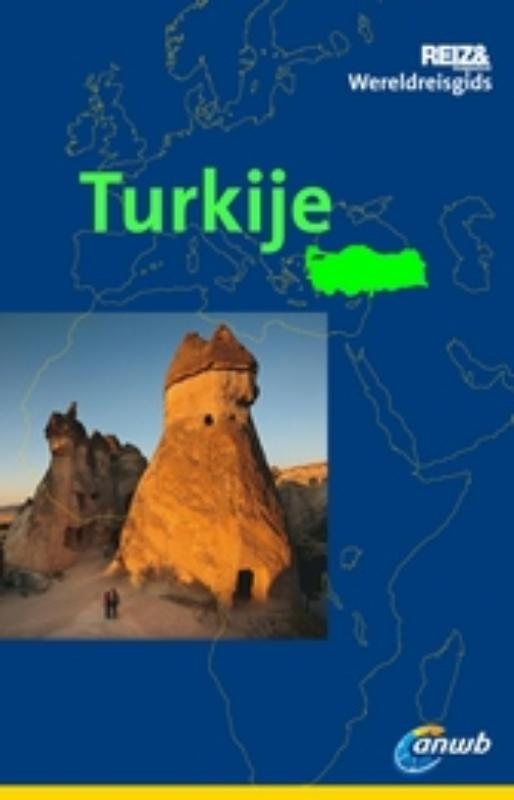 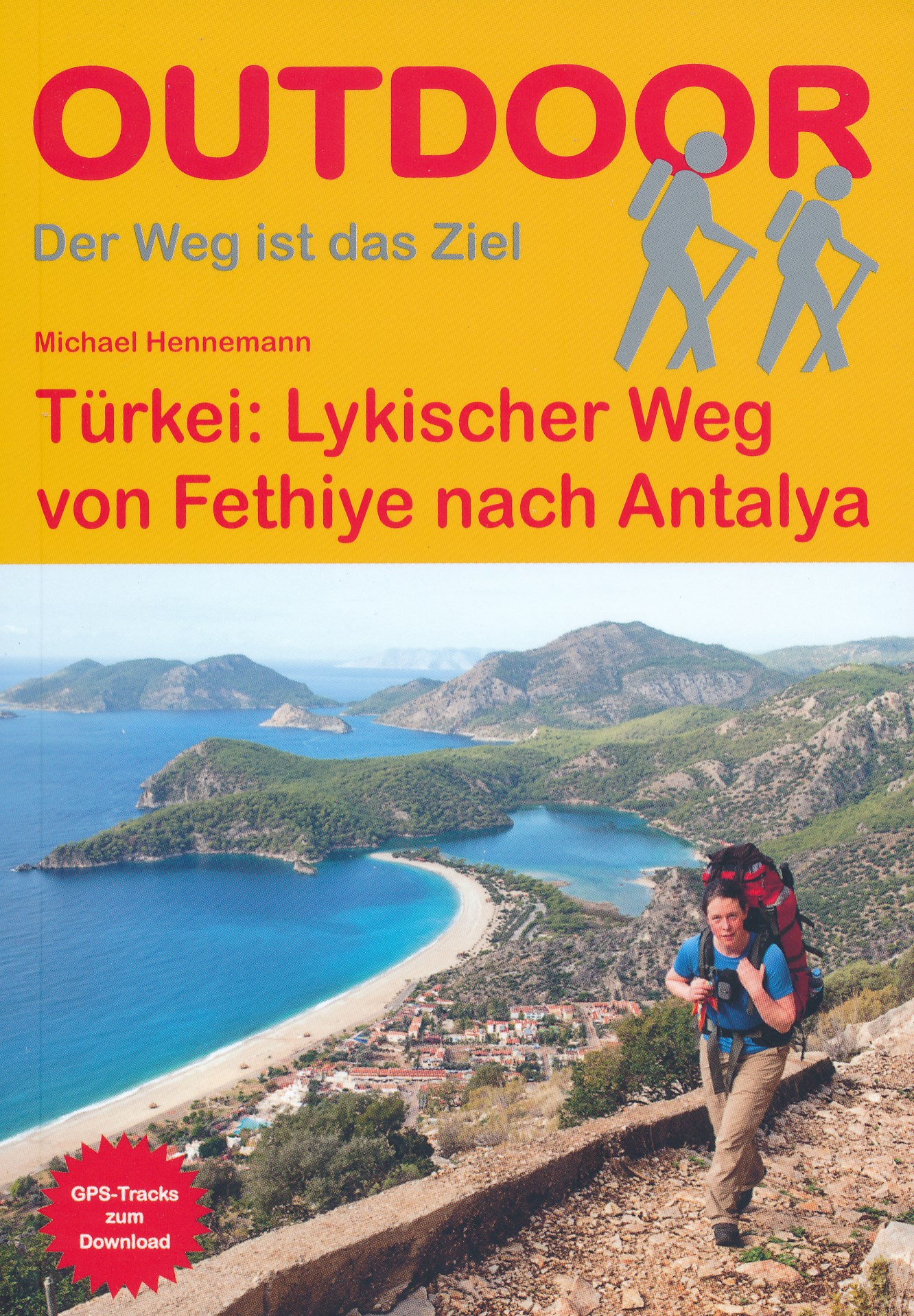 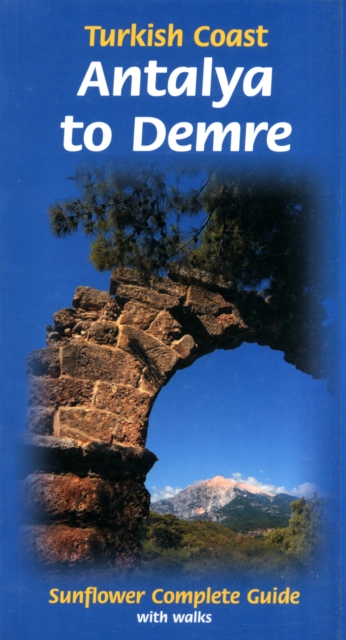 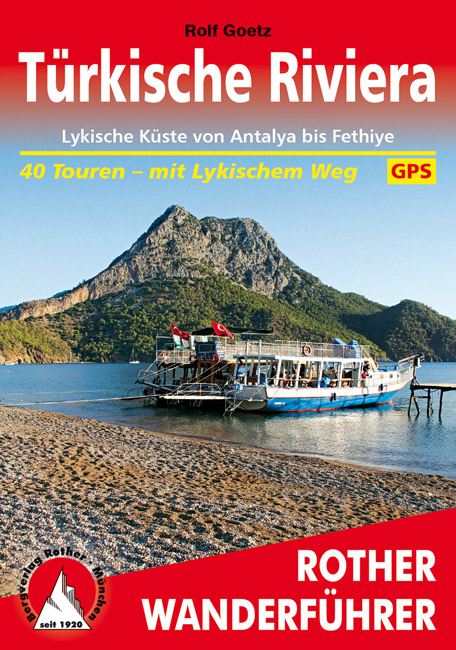 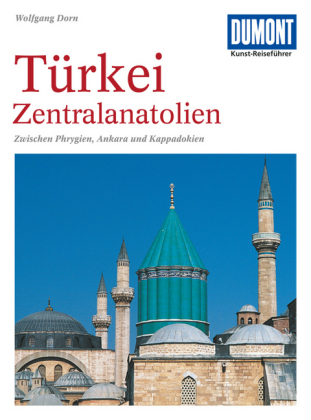 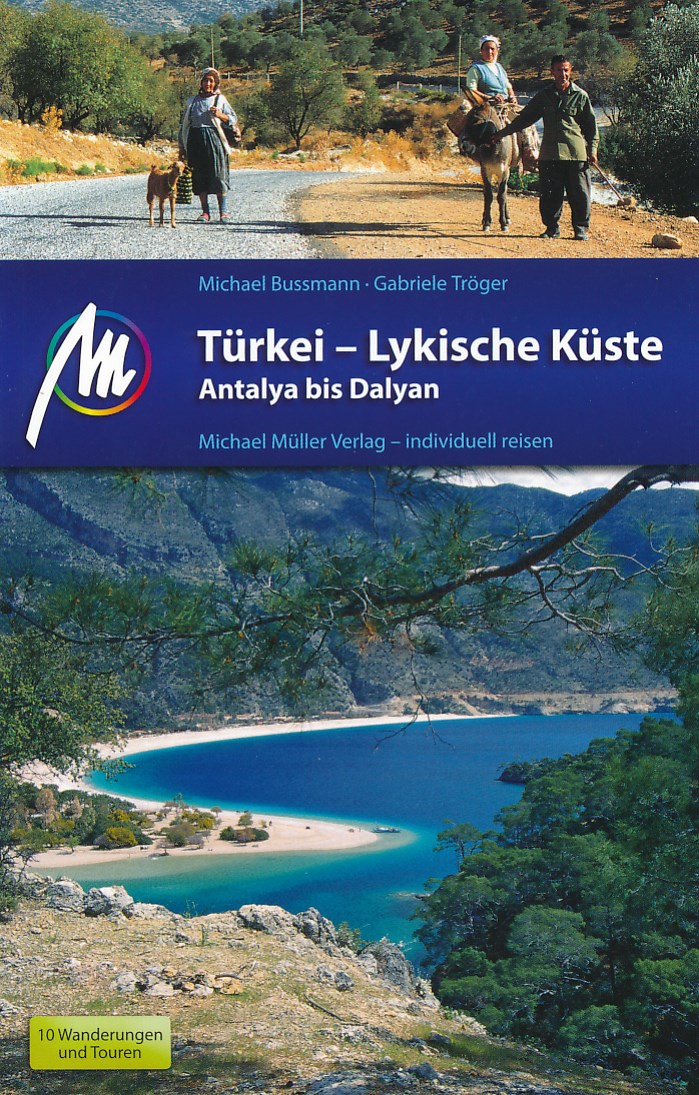 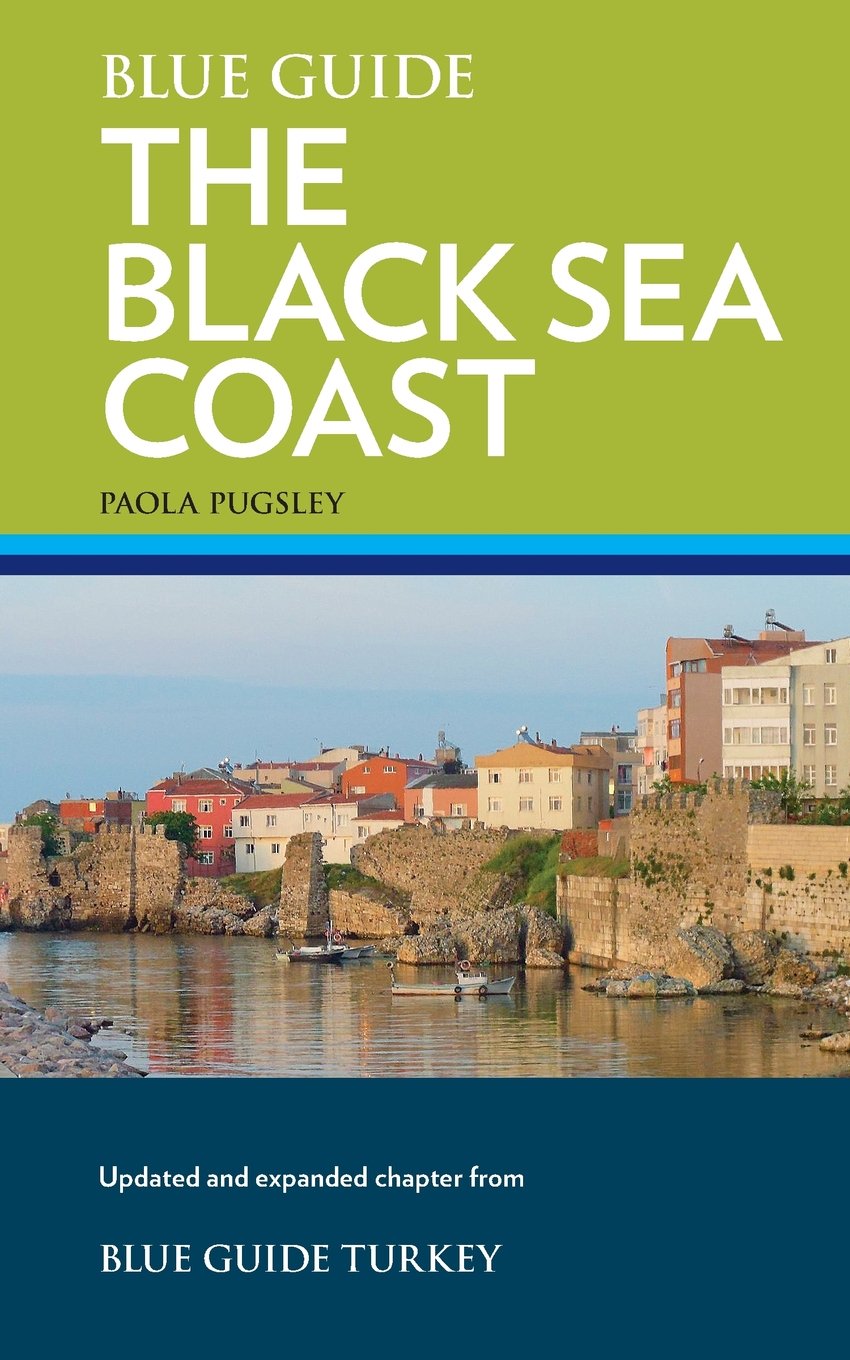 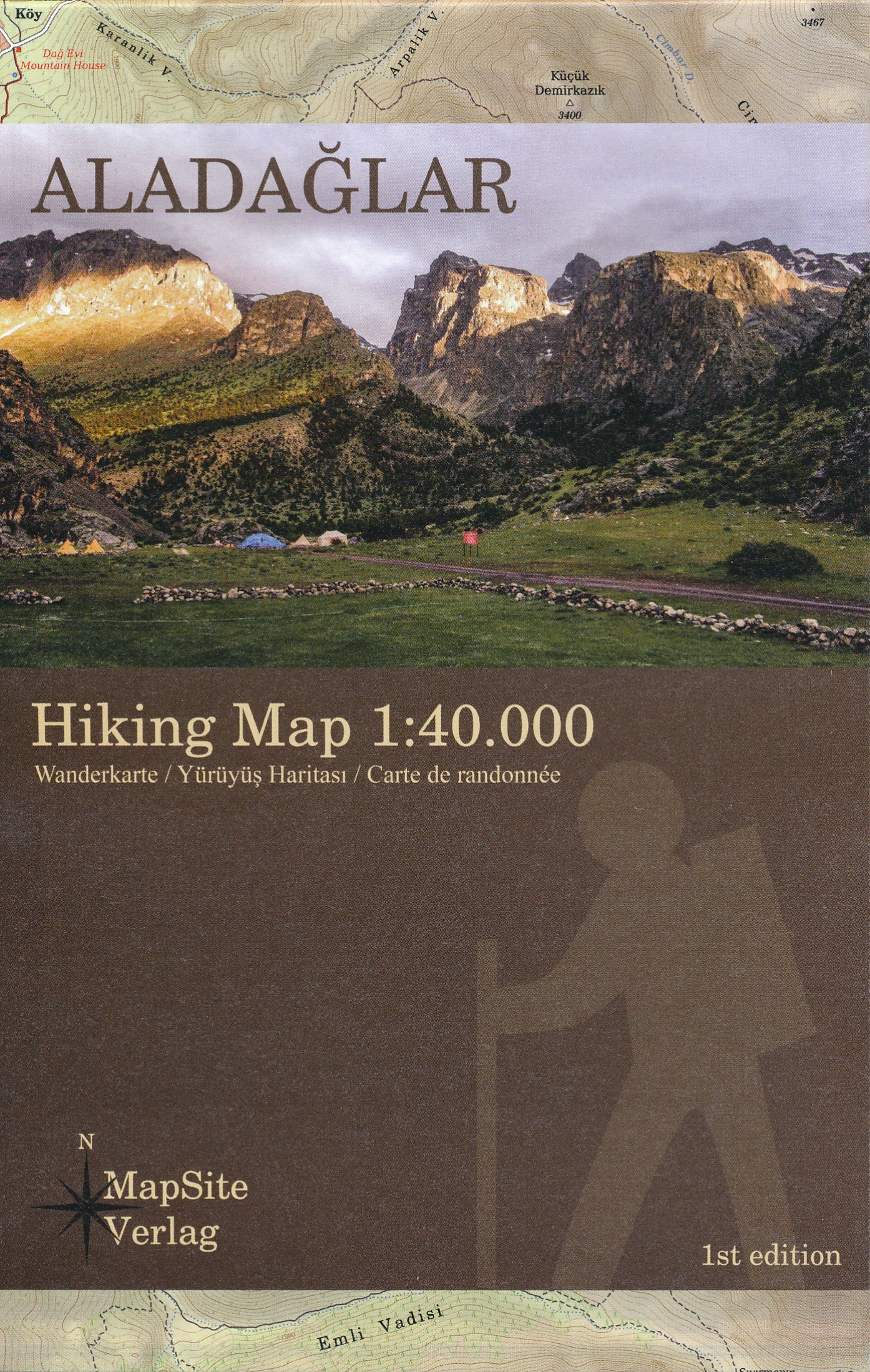 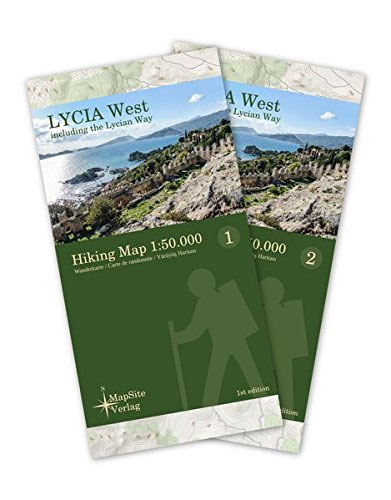 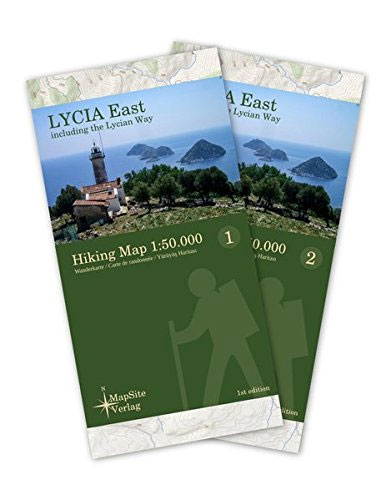 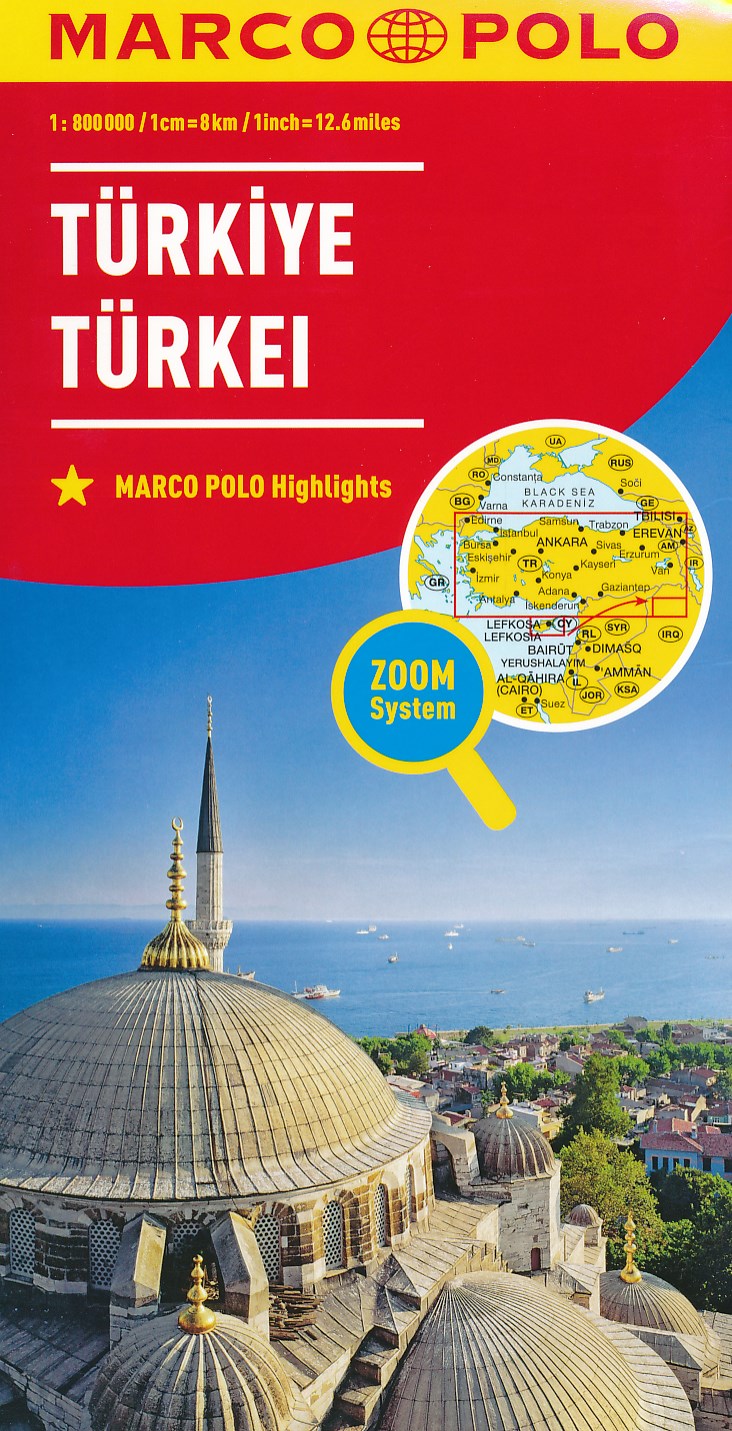 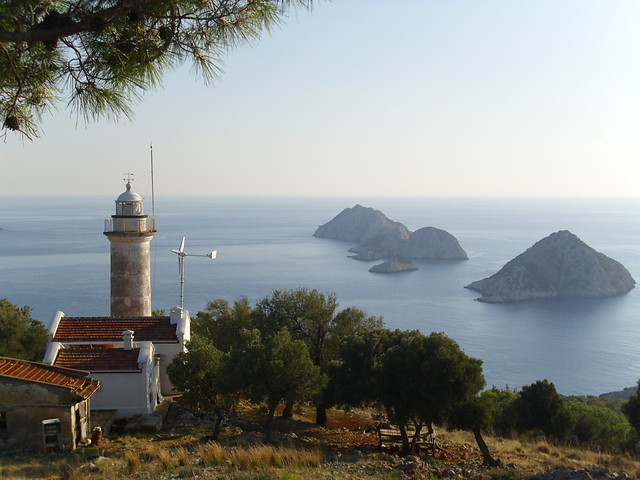