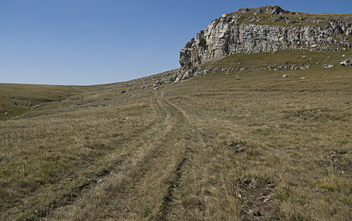 Being the second largest in Europe, Ukraine is a predominantly flat country of fertile plains through which run the mighty Dnieper river and its more than twenty tributaries, all ultimately flowing into the Black Sea. Towards the west hills slowly rise up to where the Carpathian mountain range touches on the far western corner of Ukraine. This is where you'll find Ukraine's highest mountain, Hora Hoverla (2061m), amidst a landscape of decidedly green slopes with meadows and forests of oak and beech. Although this is not the highest part of the Carpathians, it does have a distinctly remote feel to it, as it is not yet easily accessible and economically one of the poorest regions of Ukraine.

For something completely different, try the only other true mountains of Ukraine, on the peninsula of Crimea in the Black Sea down south. Contrary to the Carpathians, the climate here is more of a Mediterranean sort, resulting in a generally dry and open landscape offering marvellous views of the Black Sea coast at times.

As yet undeveloped, there are bound to be interesting hiking possibilities in some of Ukraine's nature and landscape parks, such as the steppes of Hranitno-Stepove Pobuzhzhya park, Kinburnska Kosa park extending into the Black Sea, or the limestone ridges of Podilski Tovtry park along the Dniester river.

Although there are numerous hiking trails in both the Carpathians and on the Crimean peninsula, they are poorly waymarked if at all. Topographical maps do exist (often in Russian) and are sold locally, and some do show hiking trails, but these can be outdated and imprecise, so be prepared for some real exploration! Forget about mountain huts and official camp sites, as these appear to be virtually non-existant. It is not uncommon to hire a local guide.

The season for walking the Carpathians runs April to October, but rain including violent thunderstorms is frequent. On the Crimean peninsula it is best to avoid the summerheat of July and August. 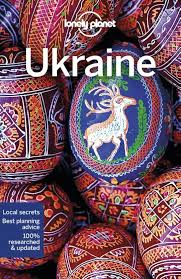 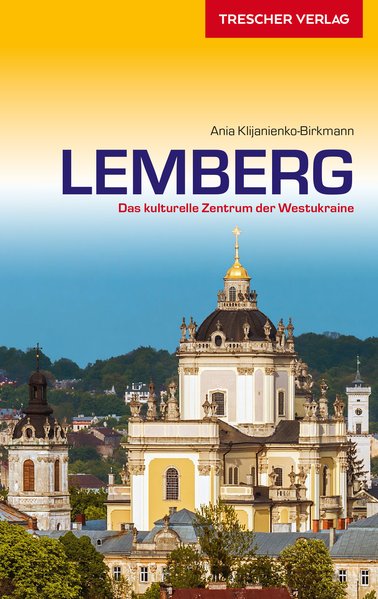 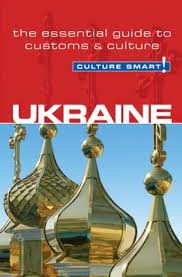 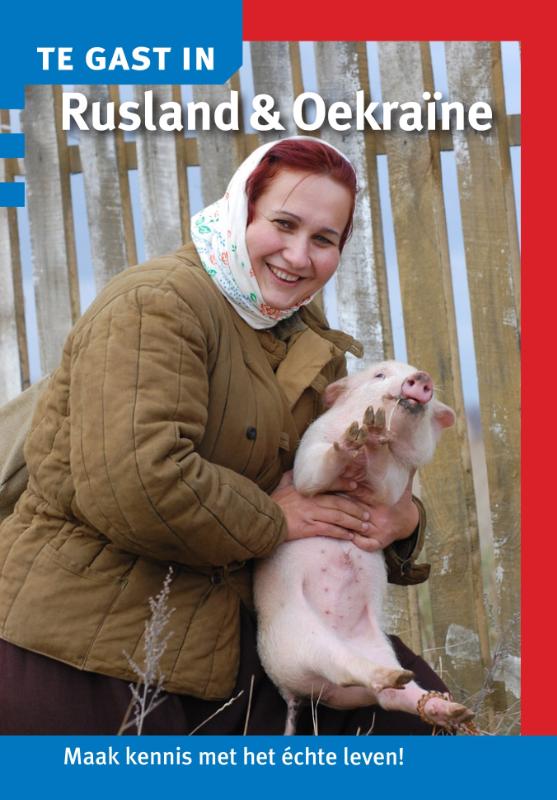 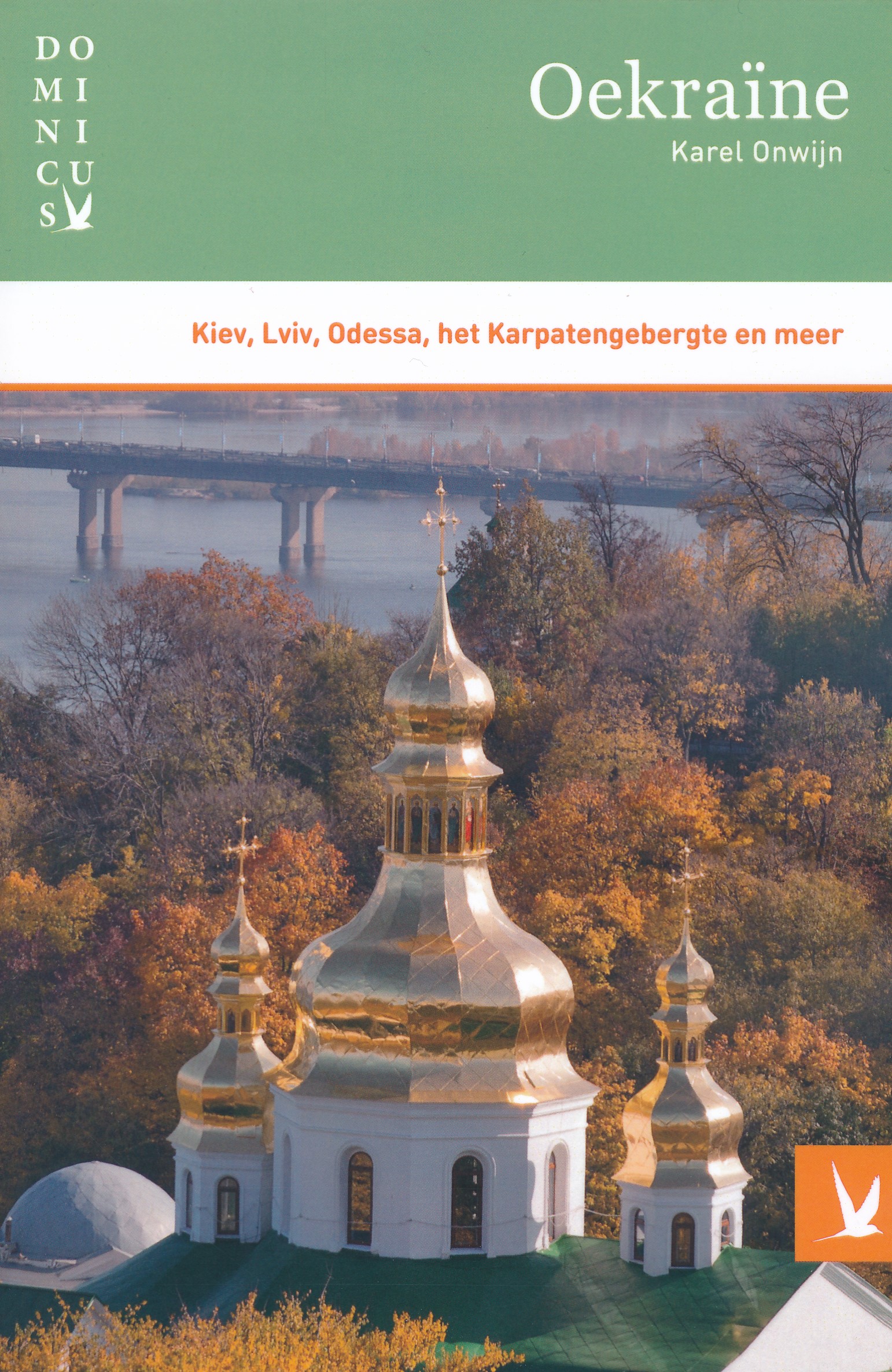 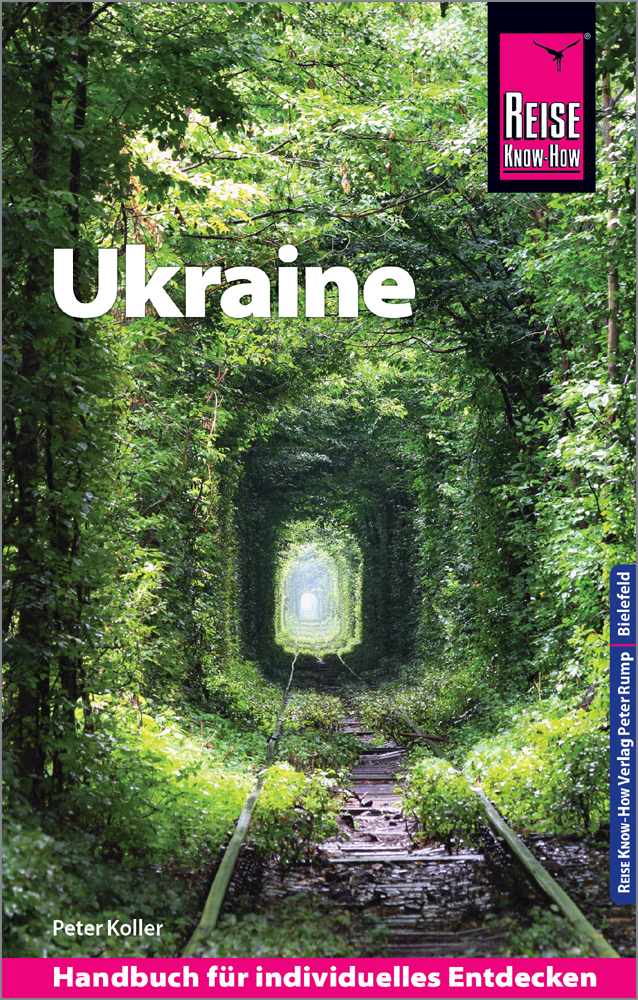 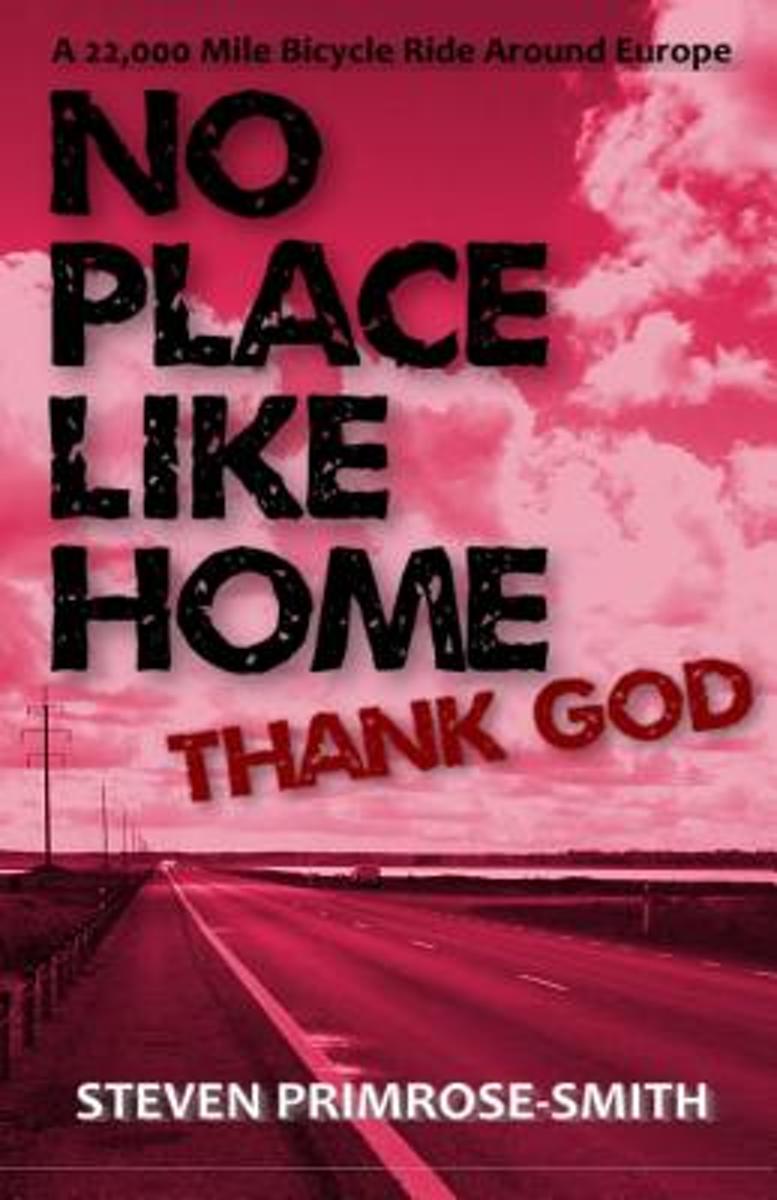 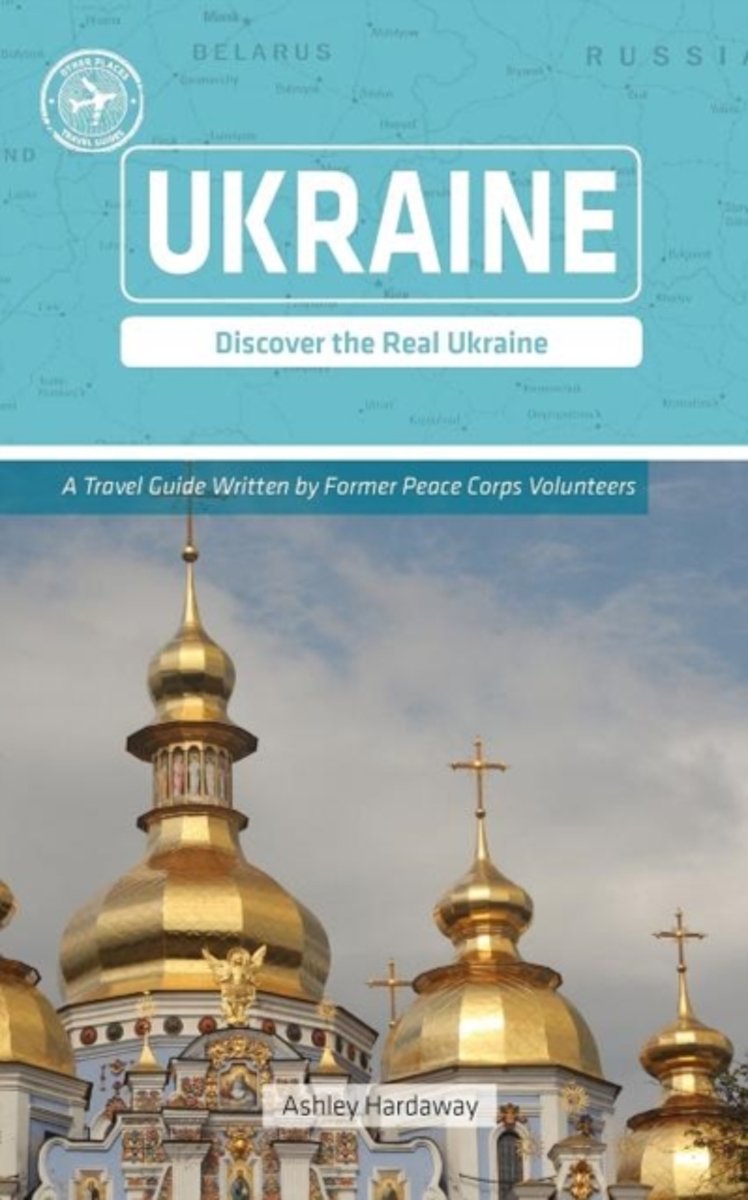 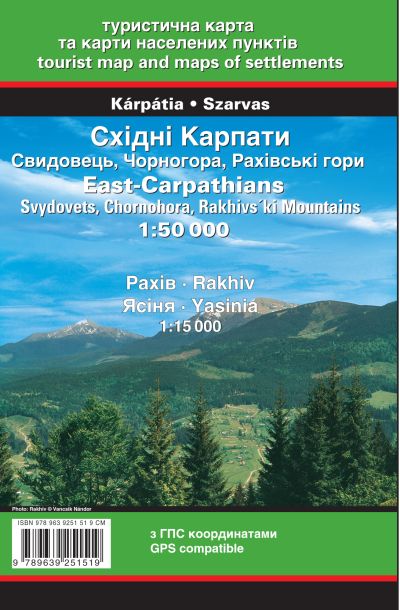 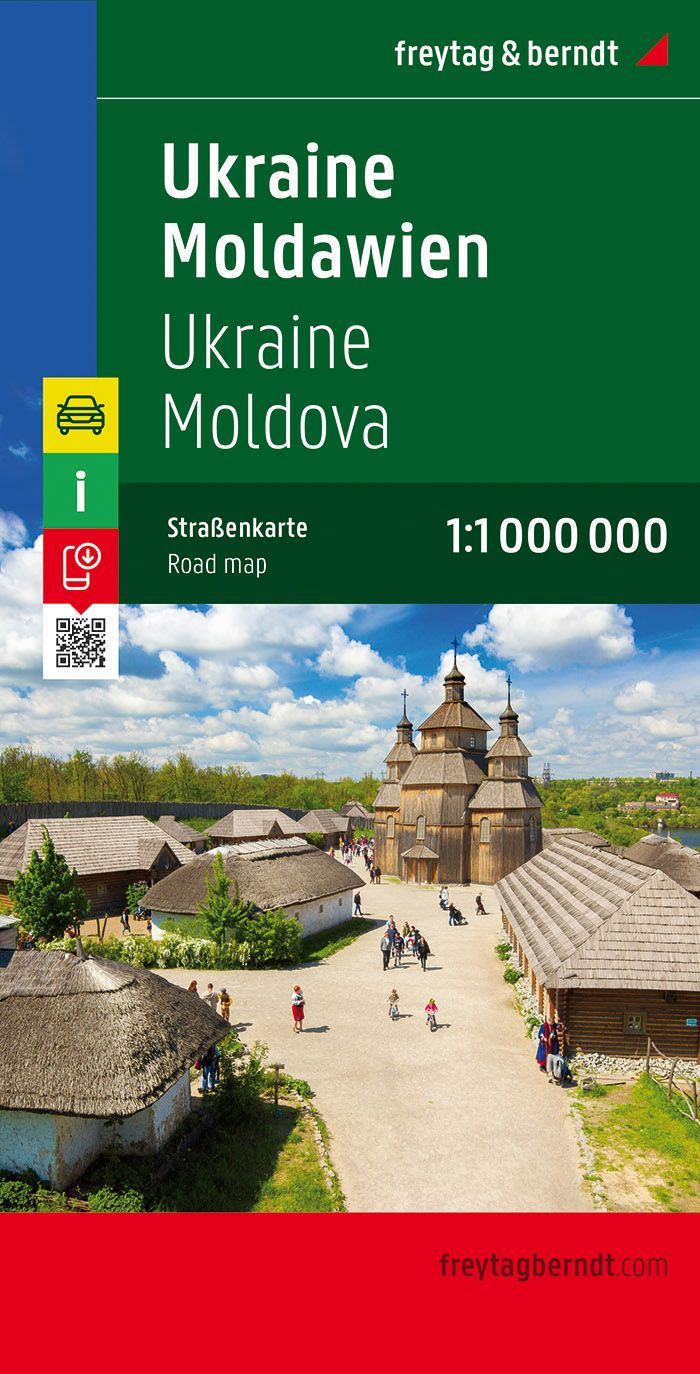 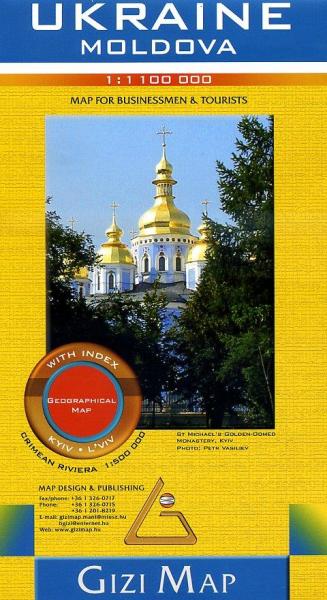 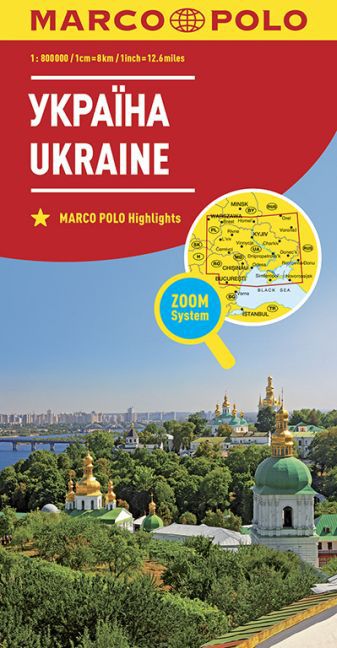 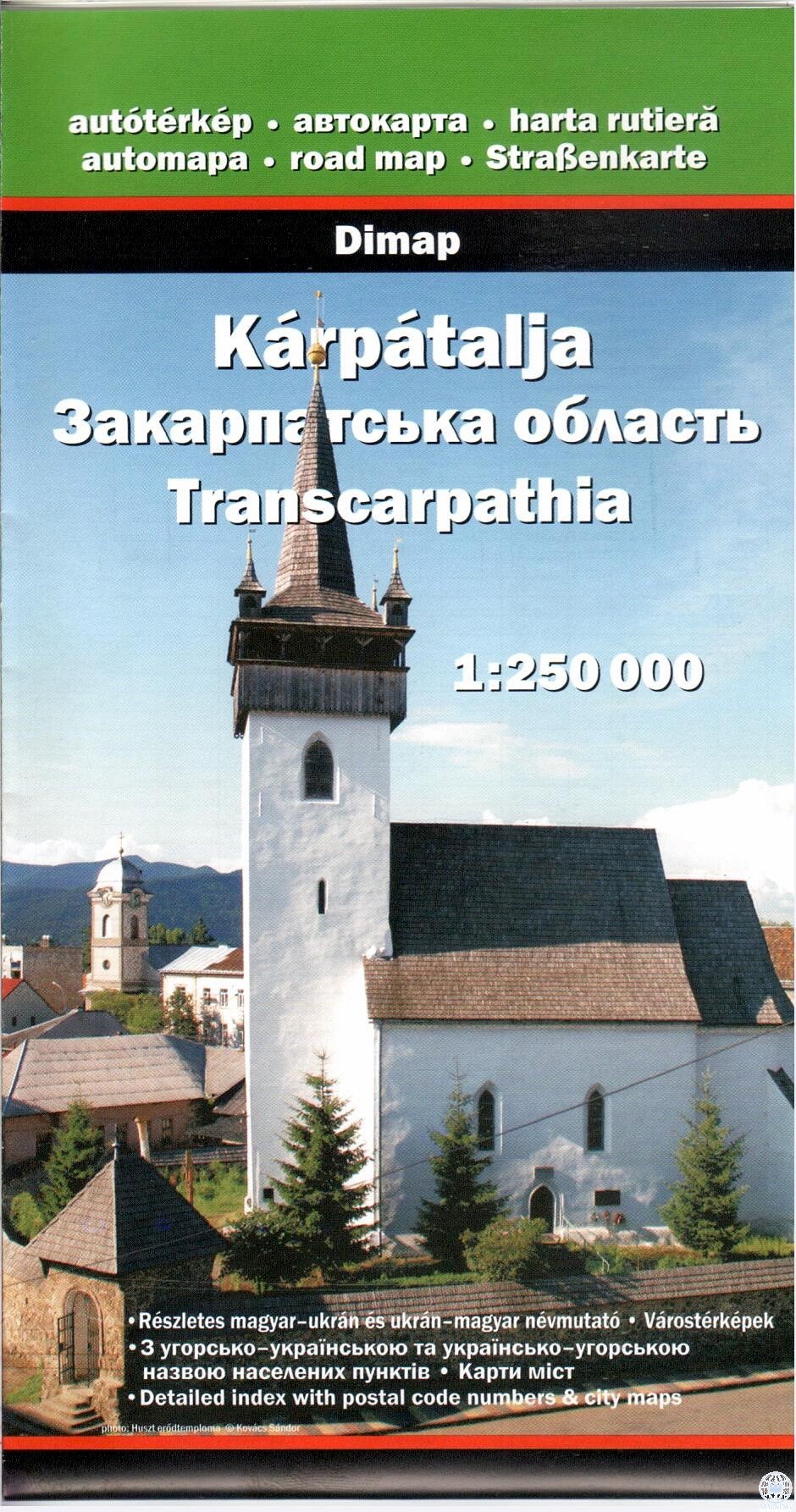